“The future continues to be bright in Midland.”

Those words, coming from MITCS Board of Directors Jerry Hodge, summed up the optimistic atmosphere as the Midland Innovation & Technology Charter School had its official groundbreaking at its site on Tuesday; a site currently sandwiched in between the Whemco and Valmont plants in Midland.

The new trade school for students Grades 9-12 will become the third charter school in Midland following PA Cyber and Lincoln Park Performing Arts, and it will be the first of the three to focus on real-world skills in a hands-on learning environment. Chris Shovlin, who is an MITCS Organizing Committee member and had spoken to Beaver County Radio about the MITCS in recent weeks, emceed the groundbreaking and spoke of the future of education and prosperity in Beaver County.

“Over the decades, Midland had become a capital of industry and then it became a capital of modern charter and cyber school education,” Shovlin stated. “[MITCS] is a response to the children of Southwestern Pennsylvania who are thirsting for an education that–through authentic learning and built on the axiom of intentional diversity–will provide opportunities for them to find gainful employment [and] earn the types of wages that will keep them here, so that they can make their homes here and raise their families here.”

Among the options to be provided by the MITCS is the Dr. Cyril H. Wecht Academy of Forensic Sciences & Law. Dr. Wecht, the famed pathologist from Pittsburgh, acknowledged his gratefulness at the recognition at the groundbreaking ceremony.

“I am very, very honored and extremely proud to have had this school in the Midland Charter School,” said Dr. Wecht. “For me, it is a great honor.”

Joining Dr. Wecht in the category of naming honors was Charles J. Betters, a man who was credited several times over during the groundbreaking ceremony as the brainchild and engine to push the existence of the MITCS towards its current reality. To that degree, the first building in the MITCS will be named the Charles J. Betters Innovation Center in his honor.

The MITCS also received a $500,000 grant from PGT Trucking, presented by PGT President Pat Gallagher who also made a speech at Tuesday’s groundbreaking.

For more photos from the ceremony, check out the gallery below: 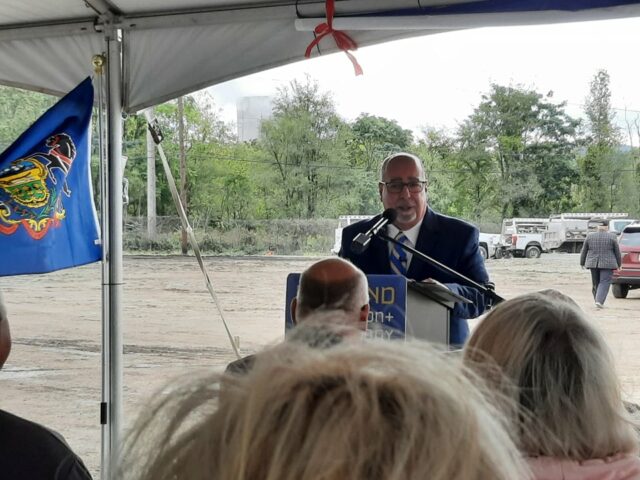 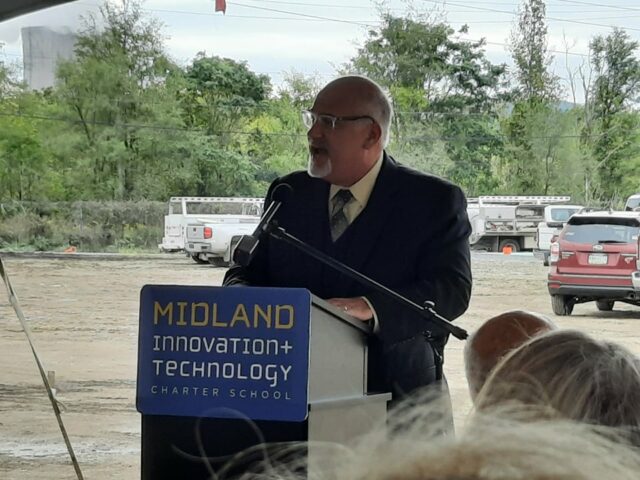 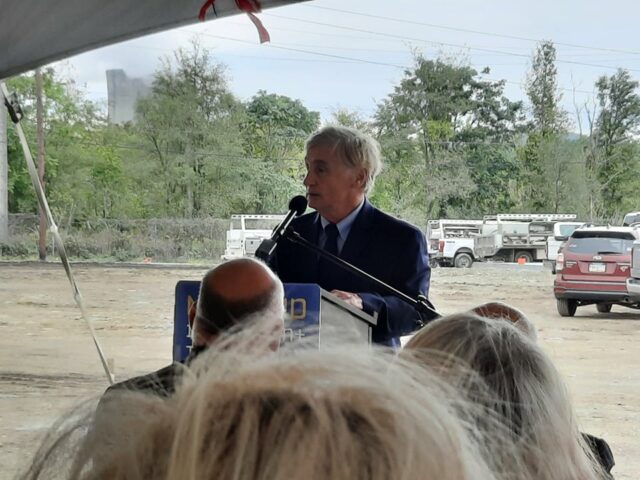 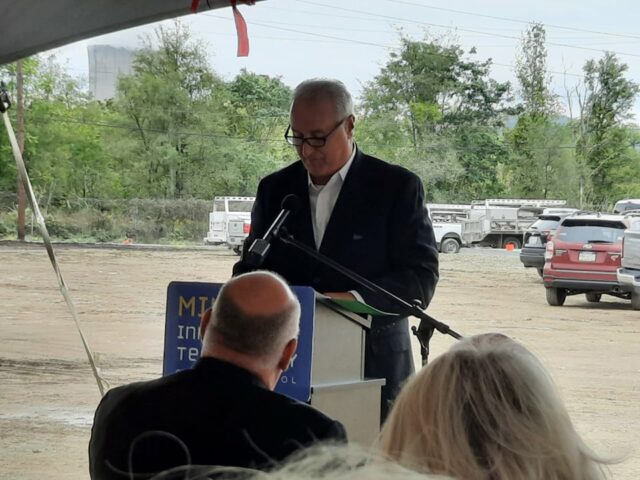 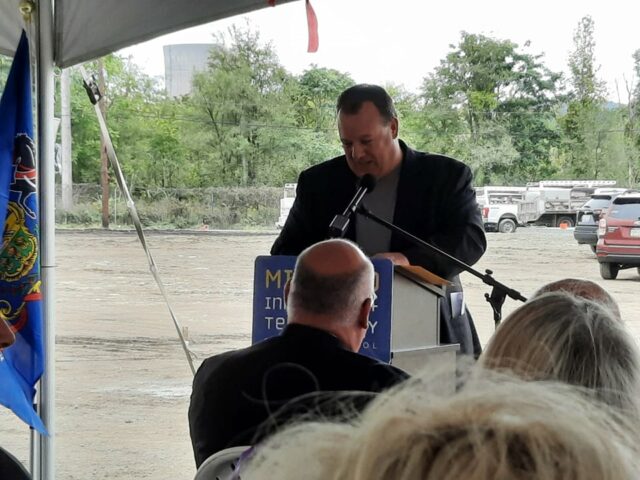 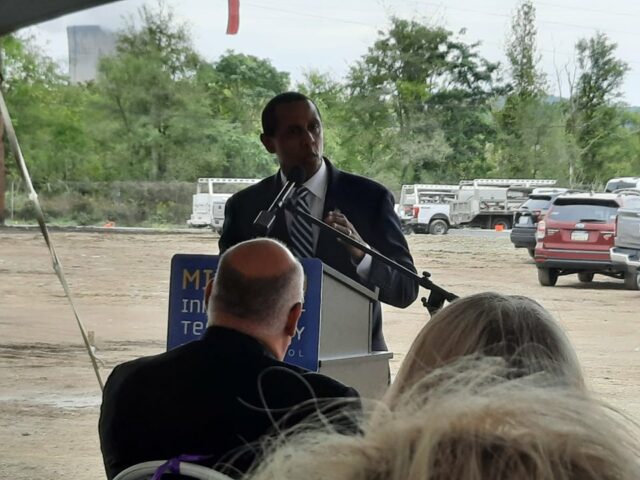 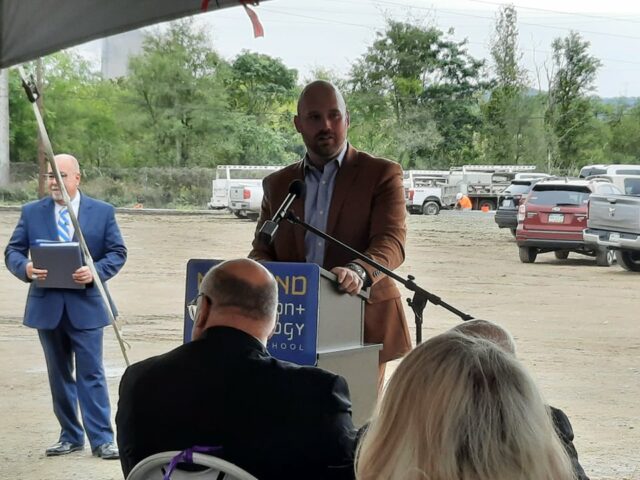 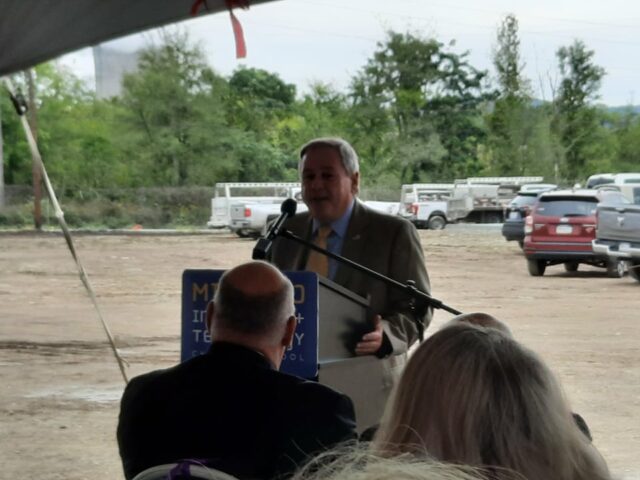 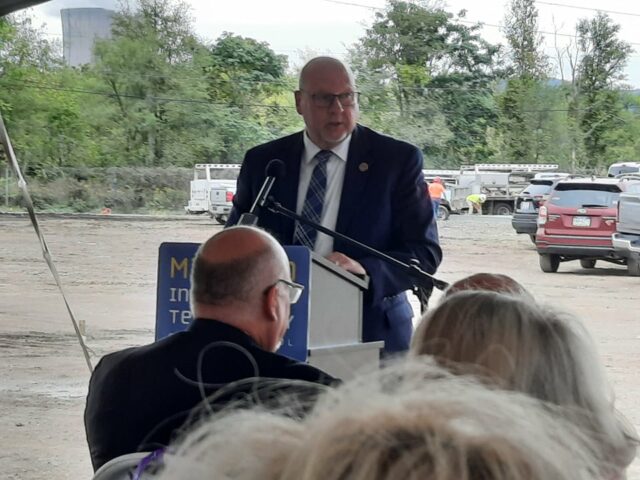 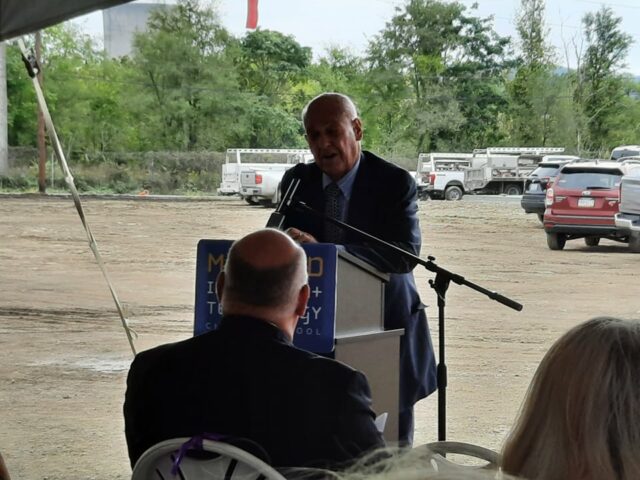 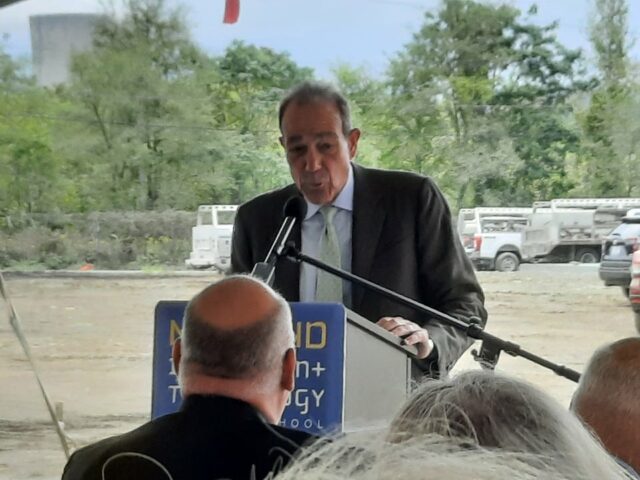 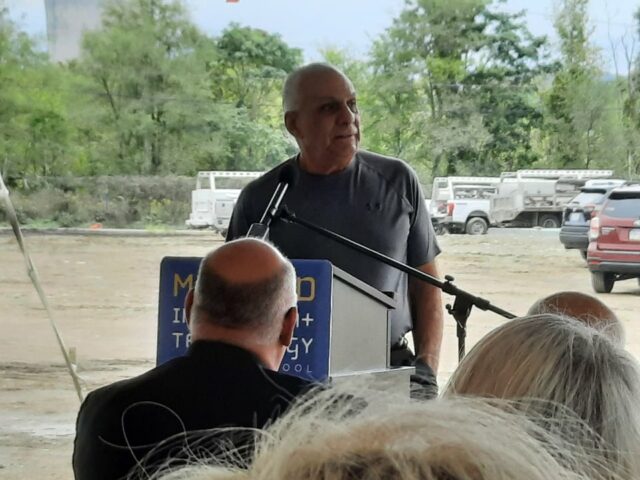 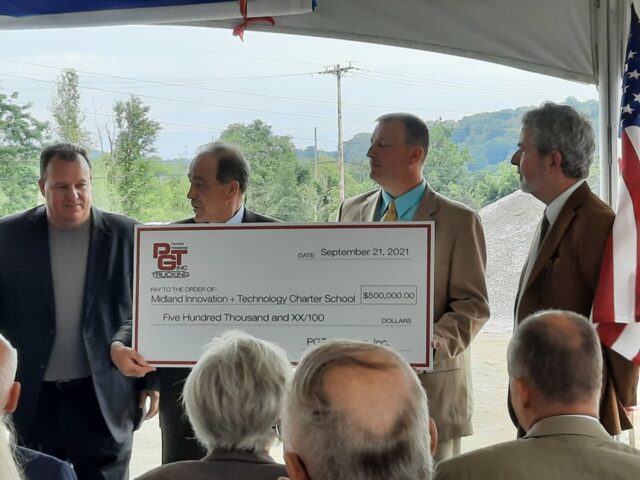 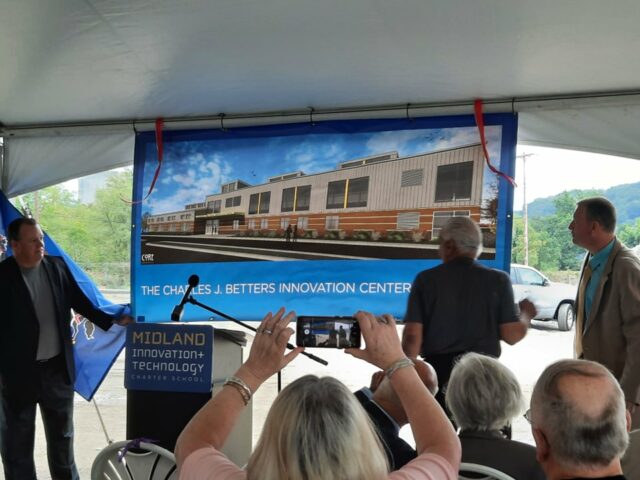 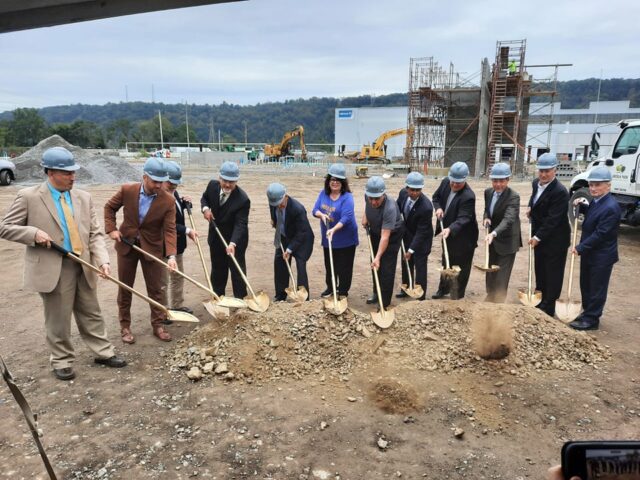 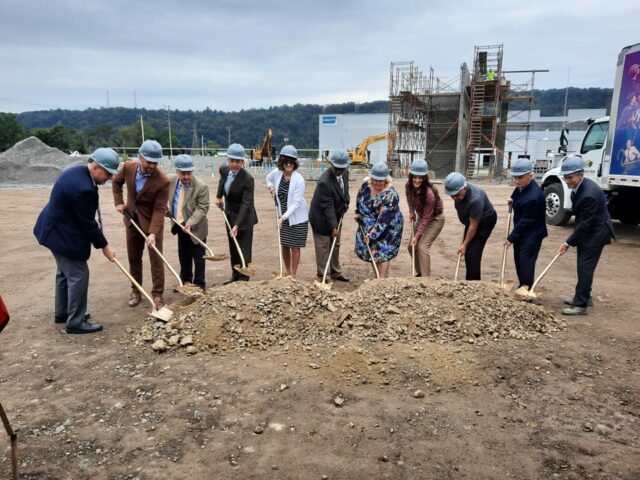 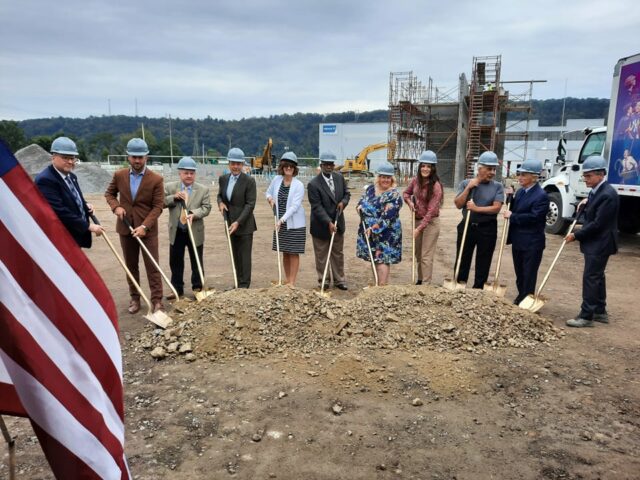 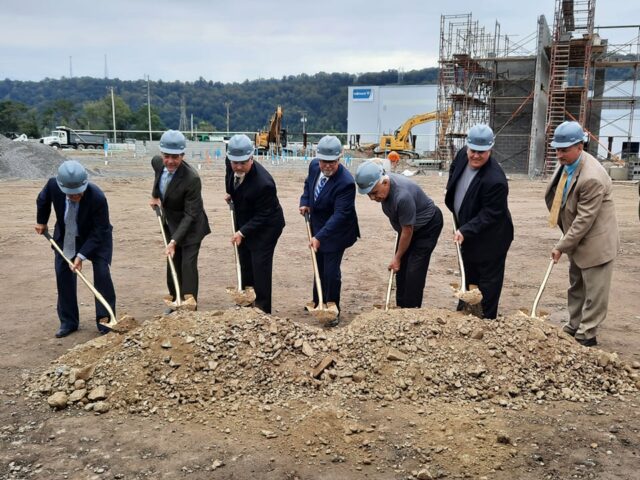 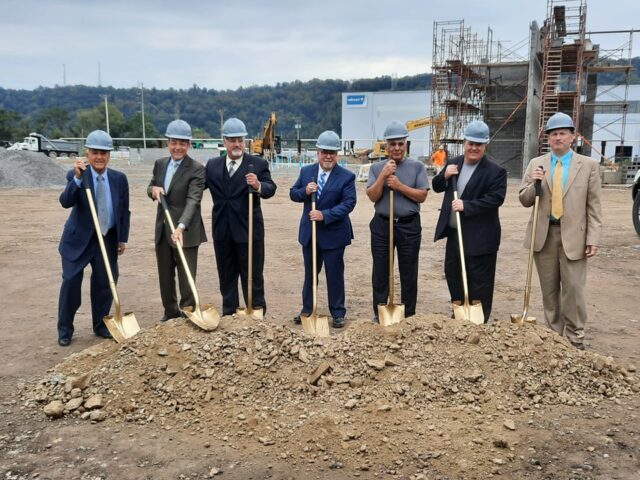