Beaver County Radio’s Mike Romigh will anchor the broadcast that will start at 7:45 AM and last until 10:15 AM. The Program will feature Beaver County Commissioners Daniel Camp, Tony Amadio and Jack Manning.

You can listen on-air at 95.7 and 99.3 FM along with 1230/WBVP  and 1460/WMBA. You can also watch “The State of the County” video Streaming Live on the Beaver County Radio Facebook Page and You Tube Channel. You can also listen to the broadcast streaming on line at beavercountyradio.com or you can download our apps at the Google Play Store or Apple I-Tunes Store.

Click on the appropriate link below at show time to watch or listen to “The State of The County” : 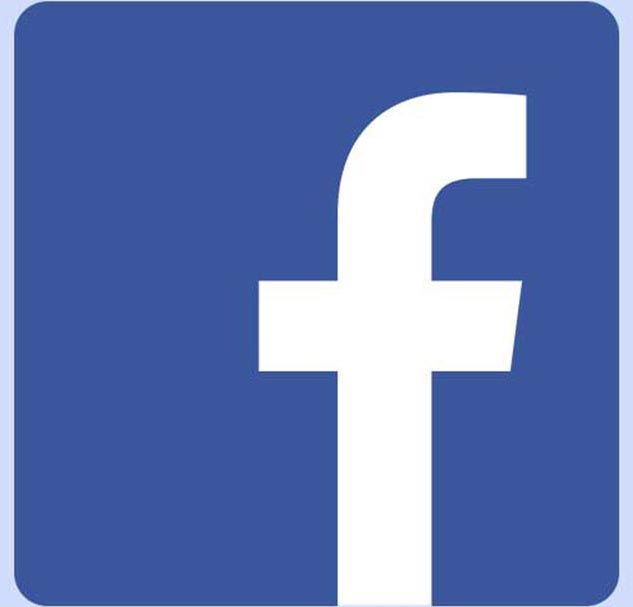 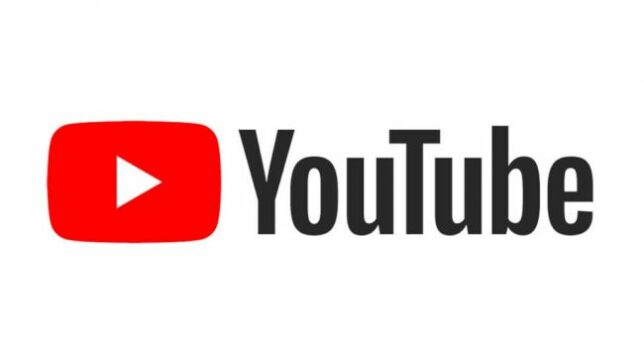 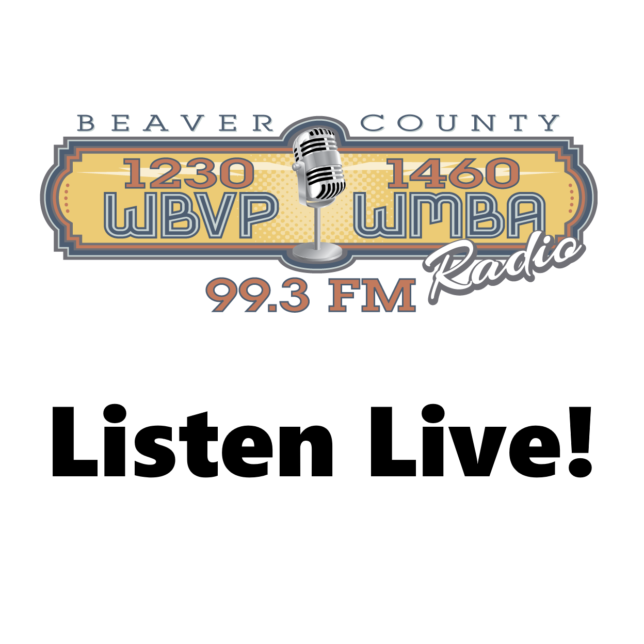 (East Palestine, Ohio) Ohio governer Mike DeWine issued a statement Monday afternoon that crews at the site of the East Palestine train crash will try a “controlled release” of hazardous chemicals in an attempt to avoid a deadly catastrophic explosion. The release is set to get underway Monday before 5 and is expected to last a few hours. The fumes that will be released from the train are said to be deadly and the one by two mile evacuation is crucial. Emergency crews urgently checked homes to ensure all people are out of the area. Crews will create a hole in the train to drain the dangerous vinyl chloride into a trench.

Due to the train derailment in Ohio, the following roadways will be closed until further notice:

Motorists can check conditions on more than 40,000 roadway miles, including color-coded winter conditions on 2,900 miles, by visiting 511PA. 511PA, which is free and available 24 hours a day, provides traffic delay warnings, weather forecasts, traffic speed information, and access to more than 1,000 traffic cameras.

(Chippewa Township, PA) The following statement has been released by the Blackhawk School District in regards to the East Palestine train derailment: “It has been requested from the Command Center in East Palestine that Blackhawk School District begin an early dismissal today, February 6, 2023, pending the possible explosion in East Palestine due to the train derailment. The High School early dismissal will be at 12:15 p.m., the Middle School at 12:45 p.m., and PPS/BIS at 1:15 p.m. Parents who reside in any zone that is not permitting traffic flow should report to your child’s school to pick them up. After 3:00 p.m., all students remaining in the buildings will be transported to Blackhawk High School for their parents to pick their child up. All evening activities are cancelled.”

Harrisburg, PA — With the tax filing season underway, the Department of Revenue is encouraging Pennsylvanians to be on the lookout for scams that are designed to trick people into turning over sensitive data and personal information.

One recurring scam that has been reported to the department involves phony letters that are sent to taxpayers through the mail. The “Final Demand for Payment” letters threaten wage garnishment and the seizure of property or assets unless the recipient calls a phone number to satisfy a lien.

“We want Pennsylvanians to remember four simple words — don’t take the bait. Take a moment to think over the situation and make sure that you’re taking the proper steps to ensure that any notice you receive in the mail is legitimate,” said Acting Revenue Secretary Pat Browne. “We have received many reports on this scam that involves fraudulent notices. This is a common time of the year for scam artists to impersonate a government agency to victimize hard-working Pennsylvanians.”

The scam notices are sent through the mail from phony entities that closely resemble the name of a collection agency or a state taxing agency. Keep an eye out for dubious claims or suspicious details, such as:

Tips to Avoid This Scam

The Department of Revenue is encouraging Pennsylvanians to keep the following tips in mind to safeguard against these types of scams:

Steps to Follow if You are Concerned About a Notice

If you are concerned about a potentially fraudulent notice, visit the department’s Verifying contact by the Department of Revenue webpage for verified contact information. This will help you ensure that you are speaking with a legitimate representative of the department.

Steps to Follow if You are a Victim of a Scam

The Department of Revenue’s Bureau of Fraud Detection & Analysis is dedicated to protecting and defending Pennsylvania taxpayers and their tax dollars against fraud. The bureau is a one-stop resource for all identity theft and tax fraud issues in the commonwealth. If you believe you are a victim of tax fraud or tax-related identity theft, contact the Bureau of Fraud Detection & Analysis by emailing Ra-rvpadorfraud@pa.gov or calling 717-772-9297. The bureau’s phone line is open from 9 a.m. to 4:45 p.m., Monday through Friday. 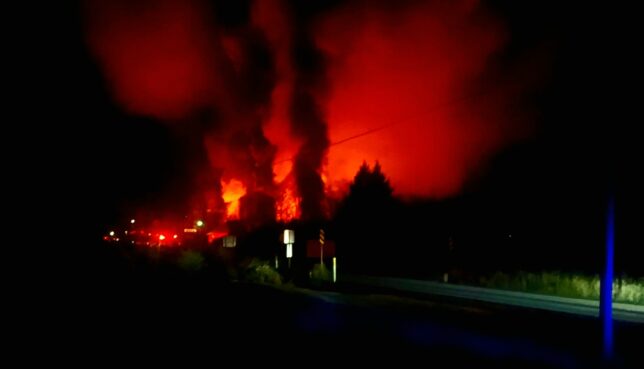 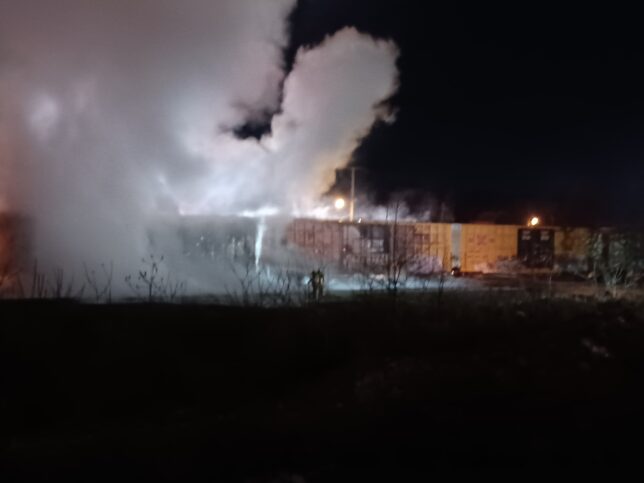 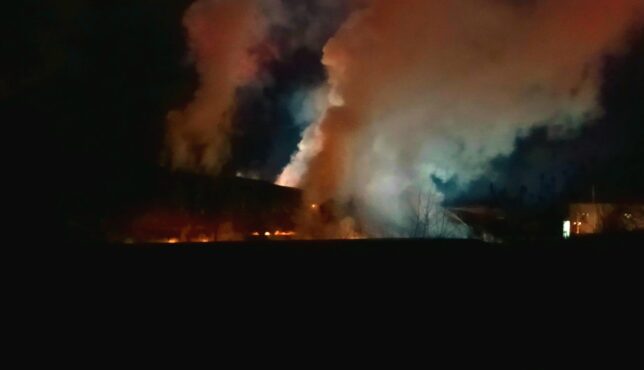 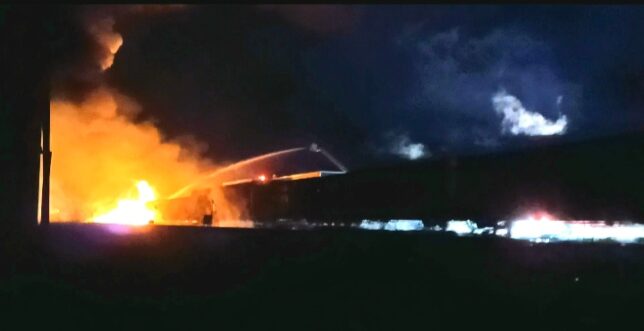 FILE – An aerial view of former President Donald Trump’s Mar-a-Lago club in Palm Beach, Fla., on Aug. 31, 2022. The Justice Department issued a subpoena for the return of classified documents that Trump had refused to give back, then obtained a warrant and seized more than 100 documents during a dramatic August search of his Florida estate, Mar-a-Lago. (AP Photo/Steve Helber, File)

WASHINGTON (AP) — The Biden administration has offered to brief congressional leaders on its investigation into the classified documents found in the private possession of President Joe Biden and former President Donald Trump. That’s according to people familiar with the matter who spoke to The Associated Press on condition of anonymity Sunday. A briefing could come as soon as this week. But it may not meet bipartisan demands from lawmakers who say they have ongoing national security concerns. Any briefing isn’t expected to include direct access to the documents that were seized.

Amid high egg prices, social media users are claiming that common chicken feed products are preventing their own hens from laying eggs. Some have gone a step further to suggest that feed producers intentionally made their products deficient to stop backyard egg production and force consumers to buy eggs at inflated prices. But experts say high egg prices are caused by bird flu and inflation. And while feed quality can affect egg production, there are more mundane explanations for backyard flock owners’ reported low egg yields, including environmental reasons like cold weather or insufficient light, rather than a broad conspiracy.