FBI probing if Russia involved in Hunter Biden email story
By ERIC TUCKER Associated Press
WASHINGTON (AP) — The FBI is investigating whether emails that were published by the New York Post related to Joe Biden’s son, Hunter, are connected to a possible Russian influence operation. That’s according to a person familiar with the matter who spoke to The Associated Press on condition of anonymity to discuss an ongoing investigation. The newspaper said that it had obtained a hard drive from Rudy Giuliani containing the emails, and that the messages were found on a laptop that had been left at a Delaware computer repair shop but never retrieved. The unlikely account raised immediate questions about Russian involvement. 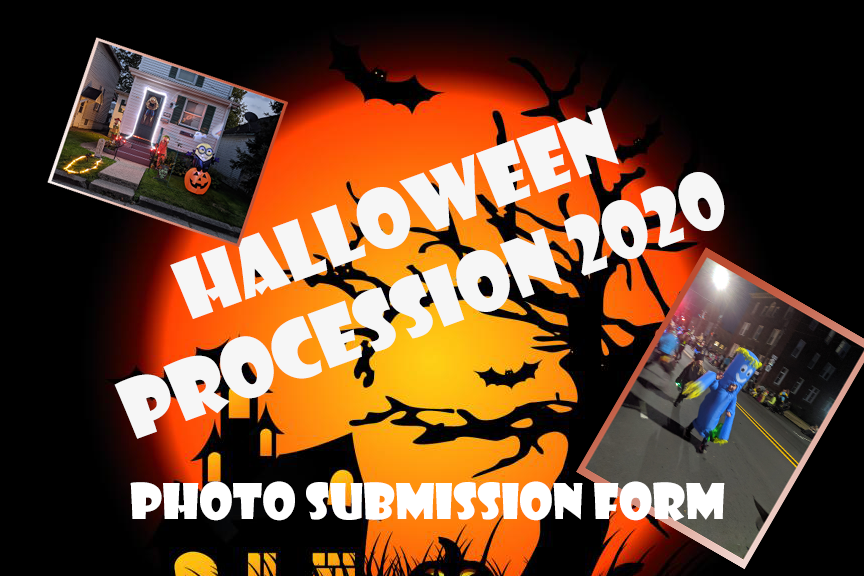