Democratic candidates for the Beaver County row offices were showcased at Center Stage on Sunday afternoon along with hundreds of supporters as part of a “Good Old Fashioned Democratic Rally”.   With just over a week to go before elections on November 3rd, the featured candidates took full advantage of talking about their agendas and encouraging people to get out and vote.  The event featured a special address by AFL-CIO official Frank Snyder who stressed the importance of supporting  democratic choices in the general election. State Representative Rob Matzie served as Master of Ceremonies and talked about the importance of next year’s election as well and how it will be pivotal in the make up of state wide politics. 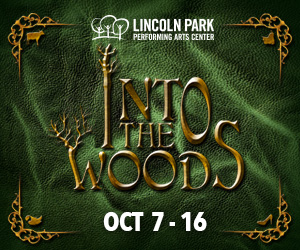