Police say a New Brighton man who was driving a stolen all-terrain vehicle when he was hit by a train and had his leg amputated has been charged in the incident. It happened in June, but police only recently charged 32-year-old Lawrence Hammer the Fourth. The man faces a preliminary hearing January 7th on theft and related charges. Hammer is accused of stealing the ATV from a Chippewa home on June 12th, then riding around on it as he broke into cars, stealing various items inside early June 13th. One victim heard the ATV drive away around 6 a.m. Hammer was hit by the train about 40 minutes later, losing one leg and a portion of his other foot.

Teachers in one Lawrence County school district could go on strike tomorrow. The Columbus Day holiday and more negotiations are all that’s keeping teachers in the Ellwood City School District from going on strike. The 130 teachers in the Ellwood City Education Association say they’ll strike Tuesday if a new contract isn’t struck  before then. The last contract expired June 30. The school board and the teachers’ union have both expressed optimism that they’ll work out a deal before then but, so far, it hasn’t happened. 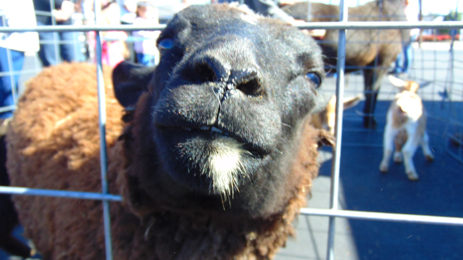 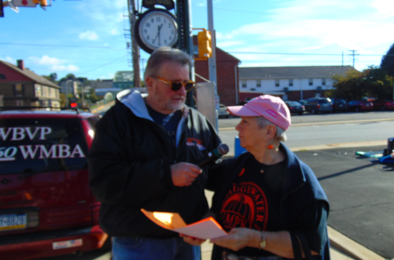 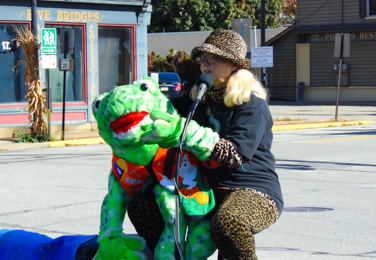 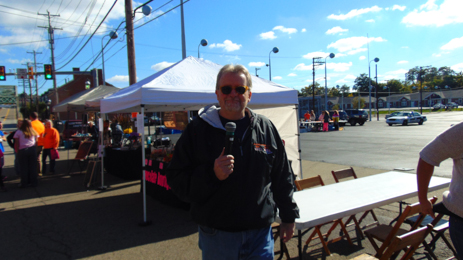 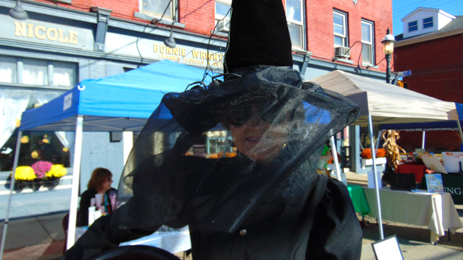 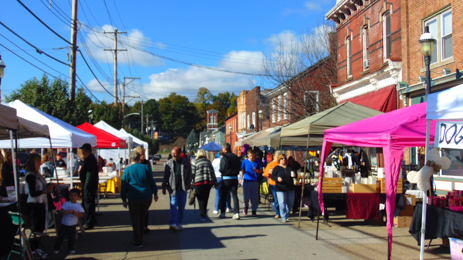 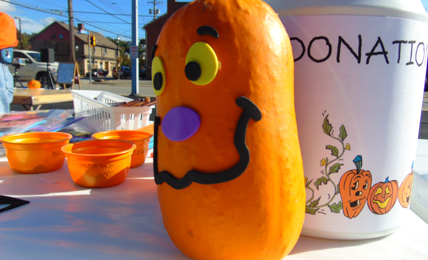 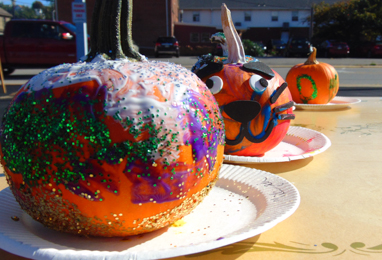 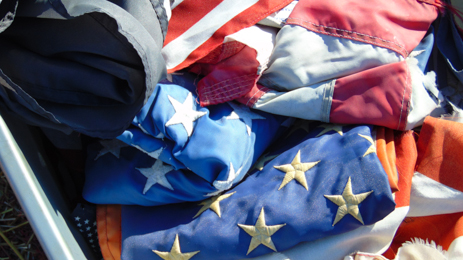 A two vehicle accident at the intersection of 9th Street and Washington Avenue in Monaca Friday afternoon had area motorists taking a detour around the affected area.  For about an hour, drivers were inconvenienced while the scene was cleaned up and cars towed away. By late afternoon, traffic patterns were back to normal.  No information was available on the condition of the drivers or anyone involved in the accident.

School districts are starting to run out of money due to the state budget impasse. The Aliquippa School District only has enough cash to operate until the end of October. Superintendent David Wytiaz tells Beaver County radio that the district has been approved for a two-million-dollar loan that should keep the district going until the end of the year. The Western Beaver School District is seeking a similar loan.

No meetings are expected today between Governor Tom Wolf and legislative Republican leaders after lawmakers defeated Wolf’s tax plan in the budget fight. The administration is distributing a memo about Pennsylvania’s structural debt, warning it could result in huge cuts for education and human services programs.

A change in federal sentencing guidelines will result in the release of 30 western Pennsylvania inmates at the end of October. A probation official tells the Pittsburgh Tribune-Review most of the inmates will be released to halfway houses.

Two Democrats who recently got into the race to challenge Republican Senator Pat Toomey next year have turned in their initial campaign finance reports. Katie McGinty’s campaign says she raised just over $1 million through September. John Fetterman raised $170,000 over the course of a half-month.

Pennsylvania’s budget stalemate goes on — for a 100th day – with state House members rejecting Governor Tom Wolf’s redrawn plan to raise gas drilling and income taxes. Nine of Wolf’s fellow Democrats joined House Republicans in voting against the plan yesterday. State Representative Jim Christiana is among the Republicans who voted against the plan.