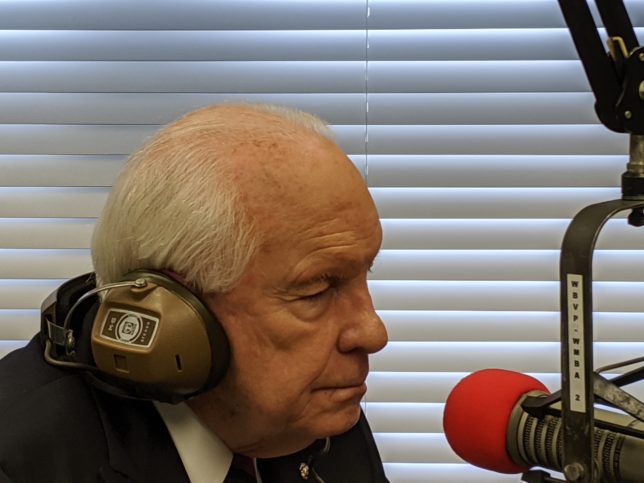 Mr. Roddey started the first segment talking with Mr. Spigelomeyer about Mayor Pedutto’s comments recently at a local convention. Mr. Roddey ask him why the trade unions haven’t comment out and called Mayor Peduto out on the carpet. Spigelmeyer discussed that the unions have pushed back as has Allegheny County Executive Rich Fitgerald. Dave explained that solar and wind power are ok but that we need more than that. He feels that he that the Mayor is out of touch and panders to the left and he some fantasy that the city of Pittsburgh will be fueled by renewables.

In segment two Roddey talked with Commissioner Amadio and Commissioner-elect Manning about Mayor Peduto’s ridiculous suggestion that we get rid of  Petro-chemicals  in Southwestern Pa.. Roddey congratulated the two on their victories in the general election this pass Tuesday. 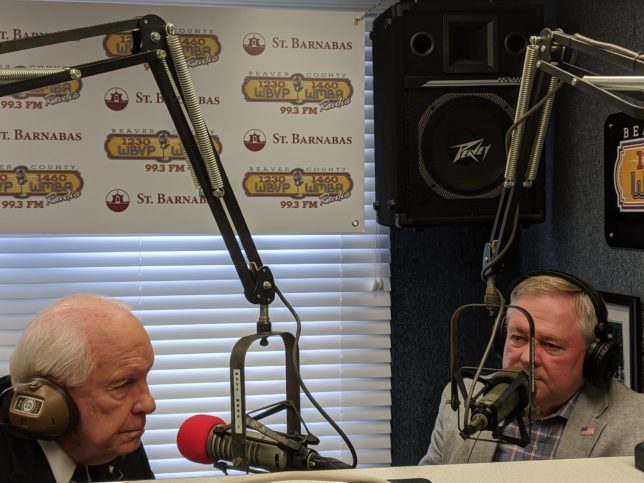 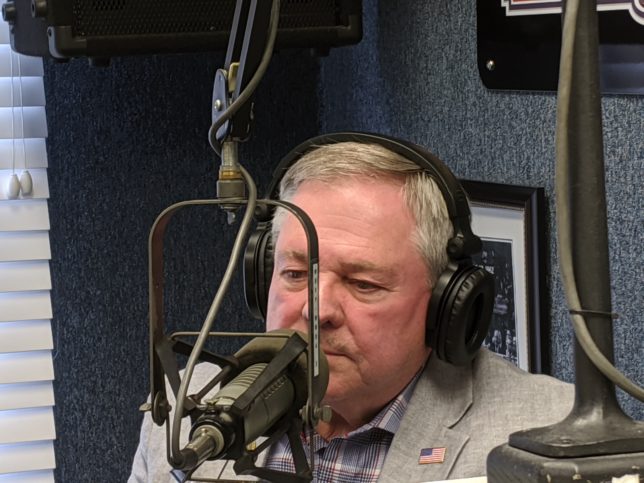 Amadio talked about how great gas industries have been to our region and the trade union halls are empty and they are all out working.  He explained that he did become irratated when Mayor Peduto made his comments about an area that he really has nothing to do with.  They talked about the Mayor making a law that their wouldn’t be any fracking or drilling on the city of Pittsburgh. Peduto costed the sity jobs because these companies were going to bring their headquarters to the city and now are not. Amadio chimmed in and said well we’ve got a lot of land in Beaver County so they can build here. 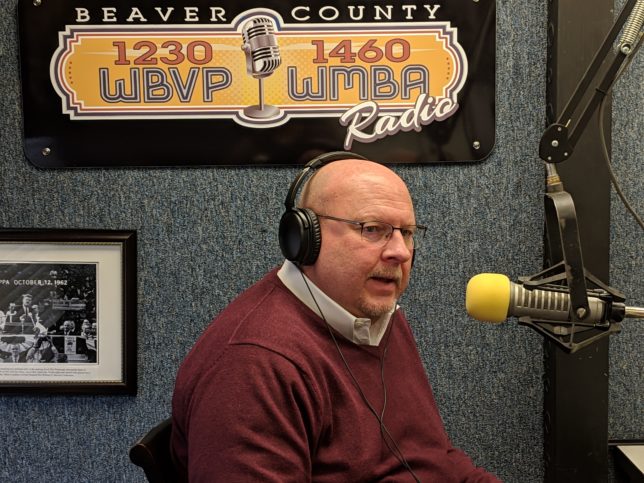 Commissioner-elect Manning then talked about a speaking series that he attended the day before that they made it sound like the gas industry and the fracking was a horrible thing and that their needed to be laws against this. Manning said he just sat back and took it all in and listened to what this group had to say. Manning also chimmed in about the good the cracker plant has been for our area and how the trade unions have felt offended by Mayor Pedutto’s somments. Manning said that he feels Pedutto has missed the boat here.

In closing Mr. Roddey talked about how he feels Mayor Pedutto needs to mind his own business and worry about getting the potholes filled and putting in bike lanes and stay out of Beaver County’s business.

The radio broadcast will be replayed each Sunday from 11:30 am to Noon from the St. Barnabas Studio on Beaver County Radio. 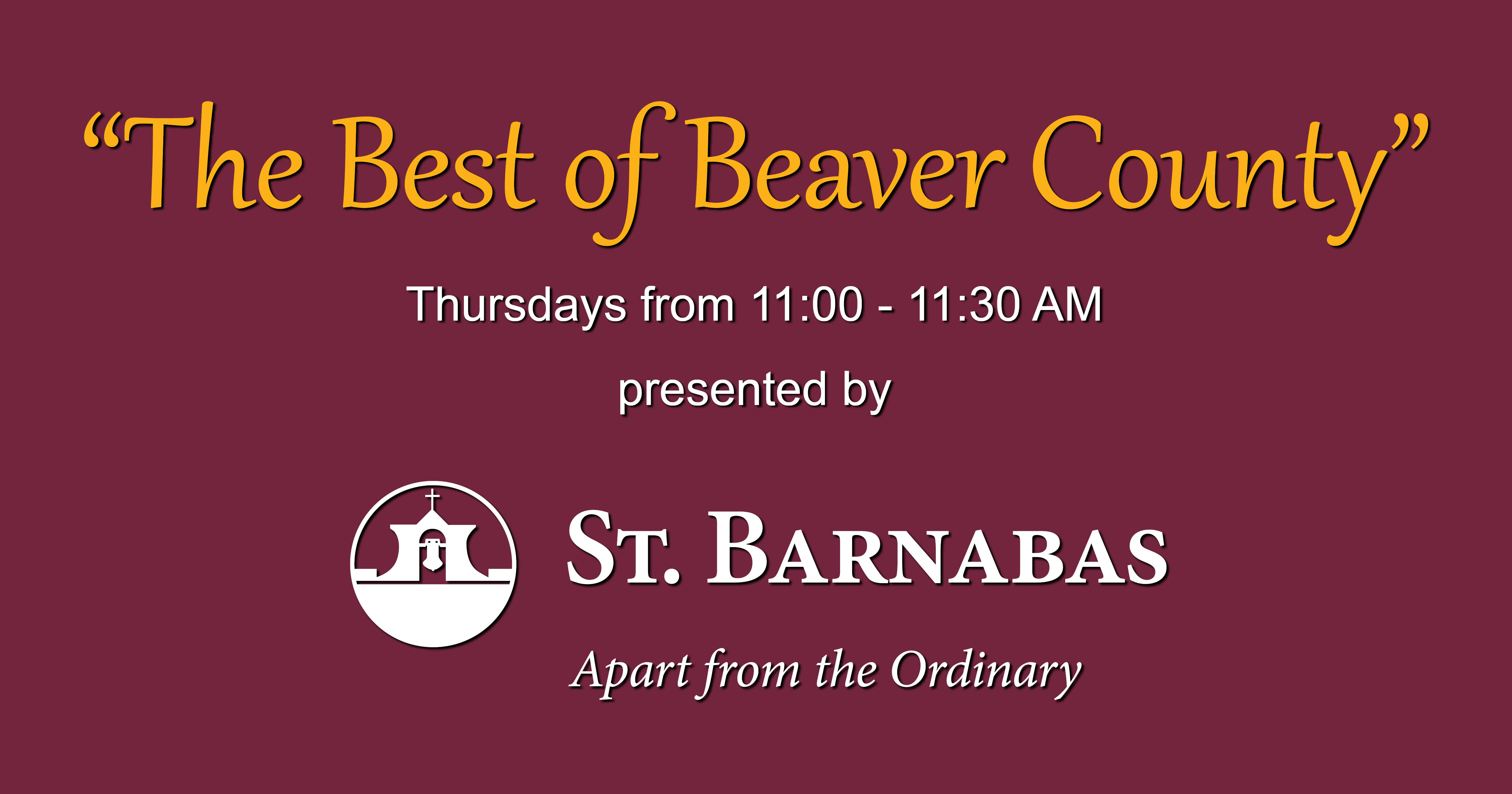