(Moon Twp., PA.) The Moon Tigers’ defense came up big on Friday night defeating the Upper St Clair Panthers 20-6. Moon scored the game’s first touchdown late into the first quarter with a five yard run from Jamal Littlejohn. Eighteen seconds later, Upper St Clair’s quarterback, Ethan Bahlem, broke off a 78 yard touchdown run. That would be the Panthers only score, for the Tigers tenacious defense would not allow anymore points. The Tigers defense rattled the Panther’s offense with a few forced turnovers, including a 60 yard interception that would later set up an 18 yard touchdown from Jamal Littlejohn, making that his second touchdown of the night. The Moon victory takes their record to 6-2 overall and 4-1 in section play. With the win Moon pulls into a three way tie with Peters Twp., who the Tigers defeated last week, and Bethel Park, who defeated the Tigers. While we don’t know the outcome oft he conference at this point we now know the Tiger have secured a WPIAL playoff spot with last nights victory. The Panthers fall to 5-3 overall and 3-2 in section play on the season.

Check out this week’s edition of “Thru the Eyes of Sly Washington” below…. 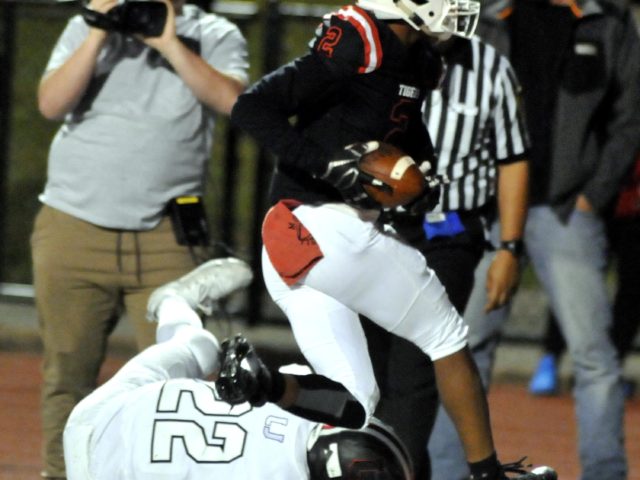 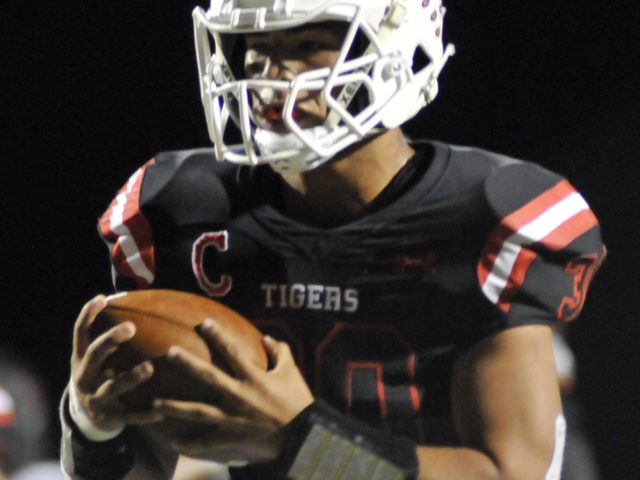 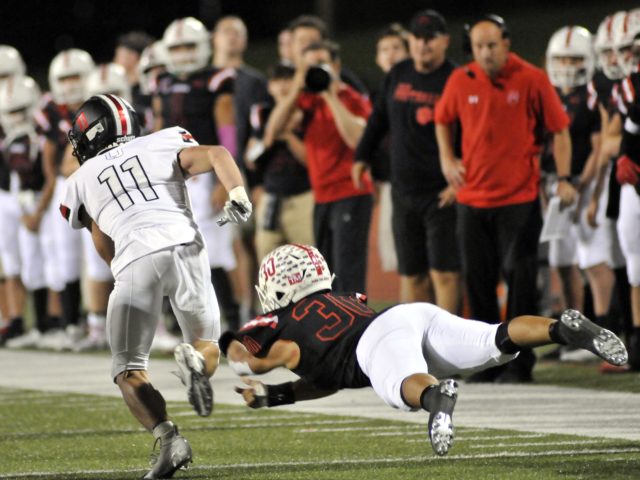