(Ambridge, Pa.) In this weeks edition of “Thru the Eyes of Sly Washington” we travel to Moe Rubenstein Stadium in Ambridge and WPIAL Class 2A Quarter Final matchup between the New Brighton Lions and the  Avonworth Antolopes. The game was a rematch of a non-conference game that the two teams played earlier this year at Oak Hill Field in New Brighton that the Antolopes won 21-13.

Avonworth proved to be too much of a challenge for the Lions. The Lopes got the scoring started on the first drive witha 23 yard TD catch by Theo Newhouse. On Avonworth’s next drive, they managed to get into the endzone again after a 54 yard run by Jax Miller. The 2nd quarter was quiet from a scoring perspective. Avonworth failed to get into the endzone twice on 4th and goal. Also, after the Antelopes muffed a punt, New Brighton managed to get to the 5 yard line before their drive stalled as well. The score at the half was 14-0 Avonworth.

New Brighton managed to make the game interesting with 9 seconds left in the 3rd. CCBC player of the game Nya Green caught a 5 yard TD pass to bring the Lions within 8, but a blocked extra point prevented them from getting any closer. On Avonworth’s next play, Jax Miller went 55 yards for a TD, bringing the score to 21-6. A few more scores occurred in the closing minutes of the game, but New Brighton never managed to get within 2 scores of Avonworth. The final score of the game was 38-13 Avonworth.

In the mean time check out this weeks edition of “Thru the Eyes os Sly Washington” below…. 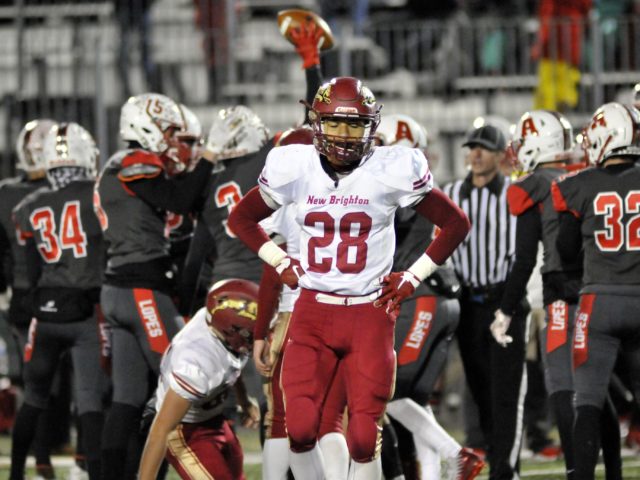 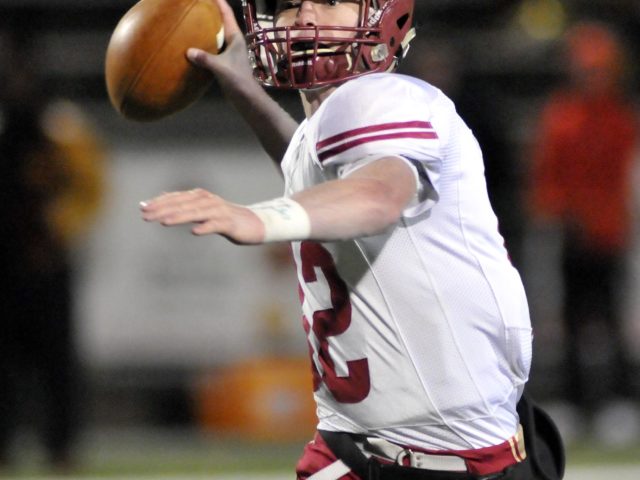 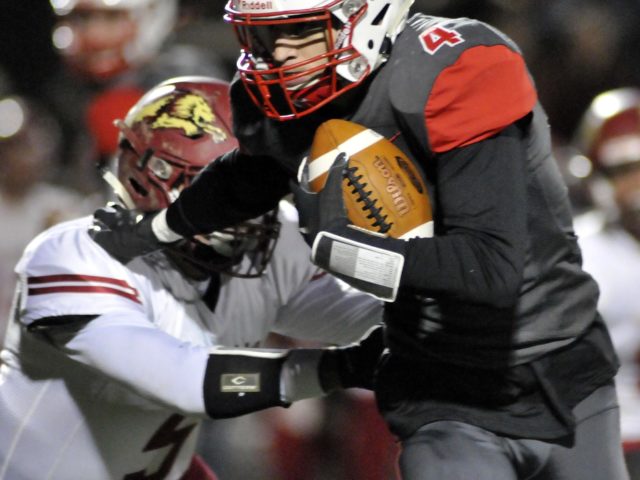