The scoring started early this evening when RB Hunter Nulth scored on the first drive for the Panthers on a 10 yard rush; however they missed the extra point making it 6-0 Riverside. The Golden Beavers answered quickly with a 39 yard TD run by Cam Irvine making it 7-6 Western Beaver. Riverside’s Kicker, Nate Sciarro, made up for a missed PAT witha 26 yard FG, and then a 27 yard TD catch, making the score 16-7. Nulth got in on the action again with a 23 yard TD run, followed up by a second missed PAT, but defensive offsides gave the Panthers a chance to run a 2-point play from the one, which was successful and resulted in a score of 24-7. Sciarro caught a second touch down of 18 yards, and missed his 3rd extra point, making the score 30-7. The final score of the game came on a 6 yard catch by Sciarro, making that 3 TD’s for the game and a final score of 37-7. 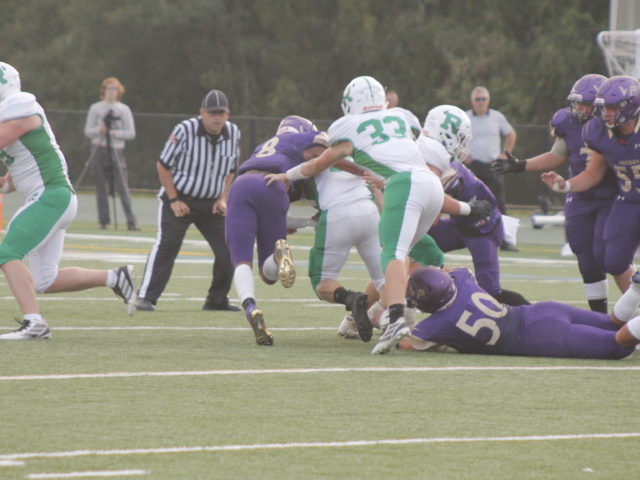 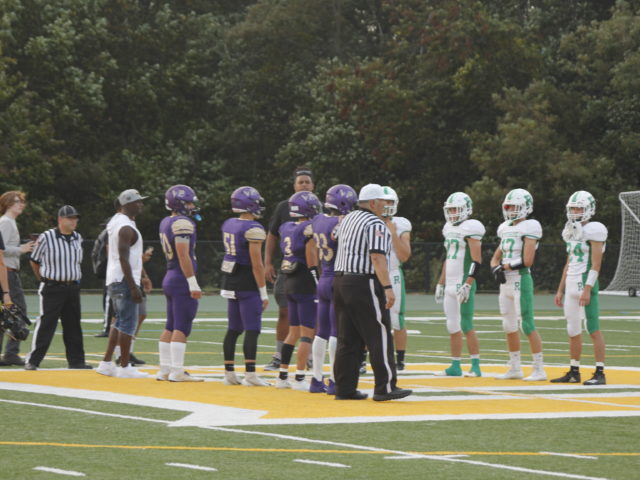 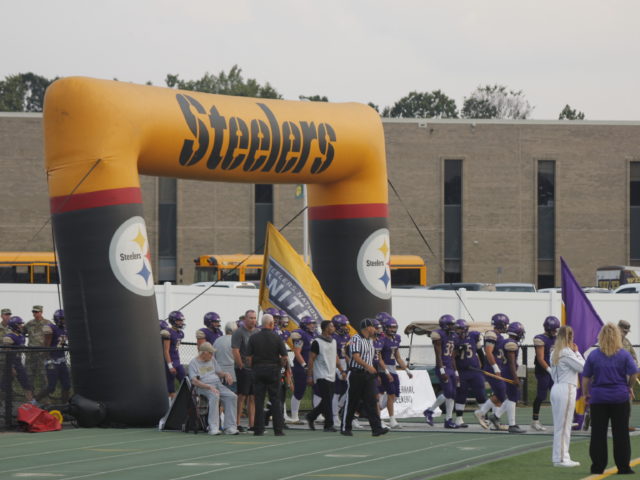 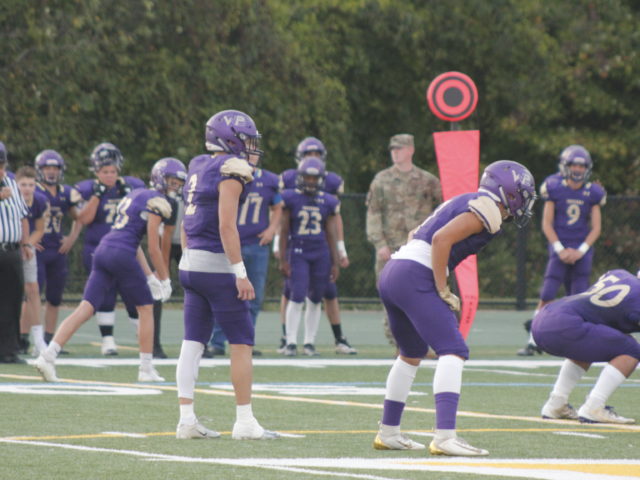 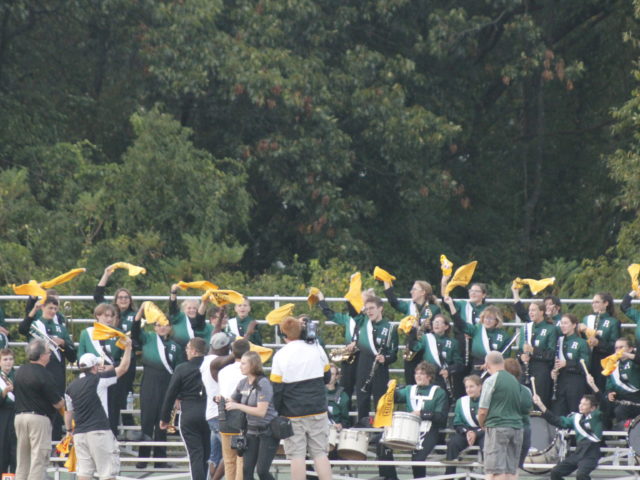 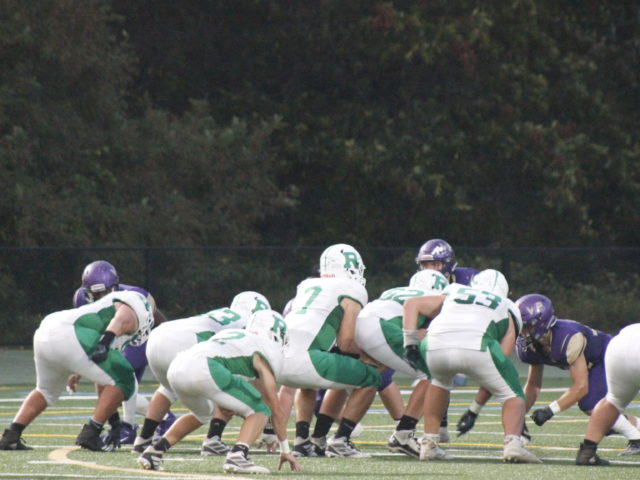 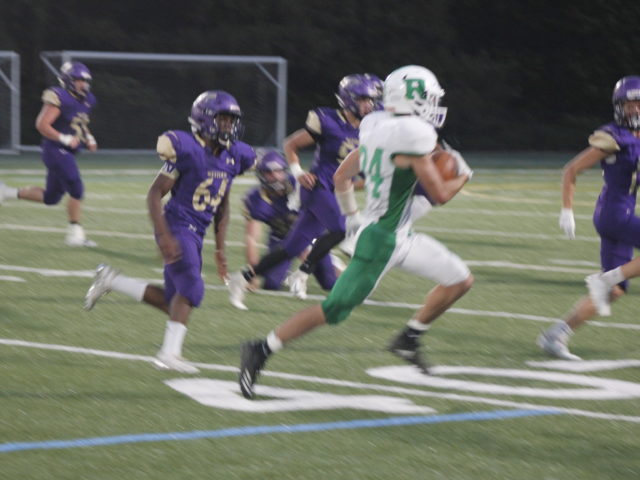 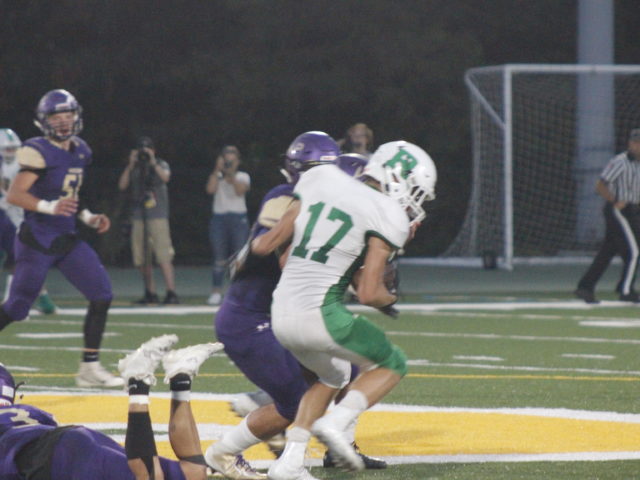 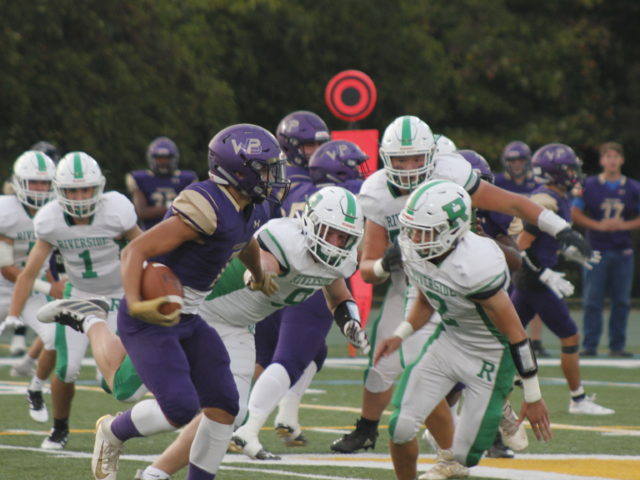 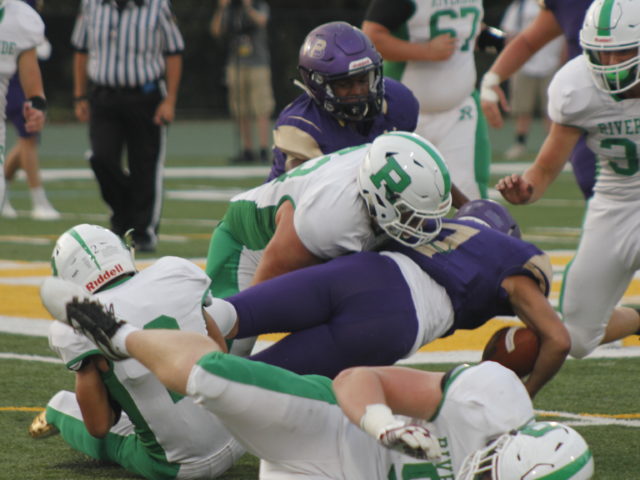 “The Best of Beaver County” – Video