A small coal-fired power plant in Potter Township is shutting its doors, two years earlier than anticipated. Virginia-based AES Corporation says the plant will close because the company couldn’t find a buyer for its electricity. Jack Manning – president of the Beaver County Chamber of Commerce – tells Beaver County Radio that the plant closing wasn’t unexpected, although it wasn’t expected this soon. The Beaver County Times reports AES hasn’t said when the 125-megawatt facility will shut down.

There’s no shortage of Halloween attractions and activities taking place this weekend. But if you’re looking for something unique, but not too scary, you may want to take the Northern Nightmares Ghost Tour of the Harmony and Zelienople areas. Ron Carter is with the non-profit Strand Theater charity. He tells Beaver County Radio that the all-ages tour is very family-oriented. Visit the website at www.northernnightmares.com for details.

One person is still recovering in the hospital following a two-vehicle crash in North Sewickley Township this morning. Police say the vehicles collided on Route 65 near the North Sewickley police department around 7 a.m. Firefighters and an EMS crew also responded to the scene. No word on the victim’s name or condition.

The Kane Road Drive-In Theater in Hopewell Township was torn down yesterday. 87-year-old Steve Gray built the drive-in with his father back in 1953. They opened for business a year later. It remained one of the few drive-in theaters in the Pittsburgh area until 2013 when it stumbled on hard financial times and was forced to close. Gray tells Beaver County Radio it’s “bittersweet” because he’s left with 2,000 memories. A developer plans to build condominiums on the site.

Two government-related events are to take place tonight…and both will occur at Brady’s Run Park. First…a ribbon-cutting ceremony in recognition of the official opening of the newly -constructed Four Seasons Pavilion is scheduled for 5:00. The public is invited to attend tonight’s official opening of the pavilion. They are also invited to stick around for the regularly scheduled 6 p-m public meeting of the board of commissioners. The commissioners’ public meeting will mark the first official use of the Four Seasons Pavilion. The facility is located at 474 Brady’s Run Road in Beaver Falls. Mike Romigh will be there and we’ll have more coverage tomorrow morning on AM Beaver County beginning at 6:30. 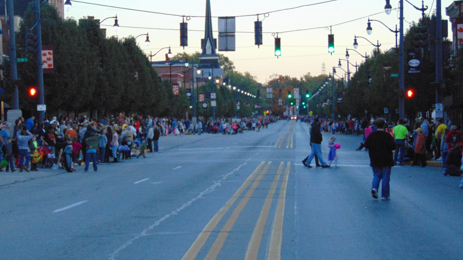 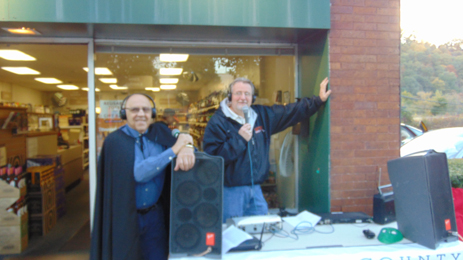 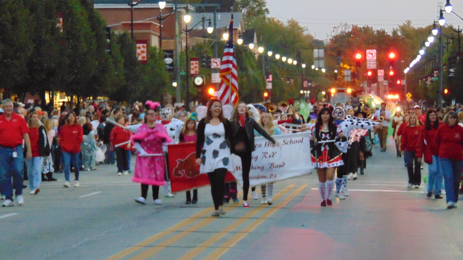 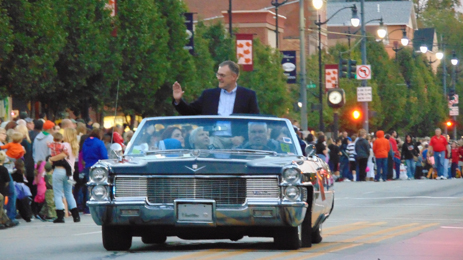 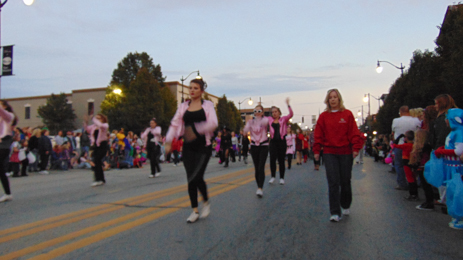 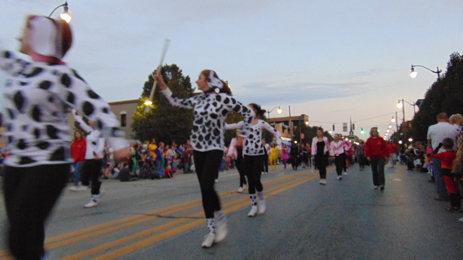 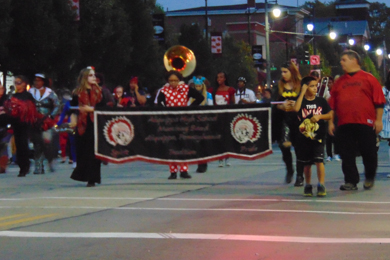 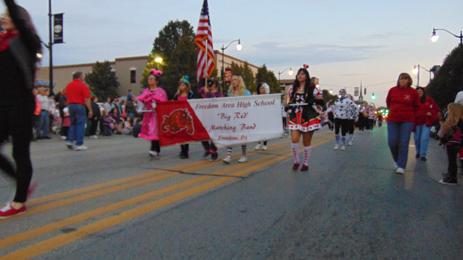 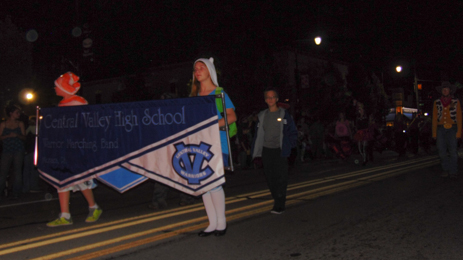 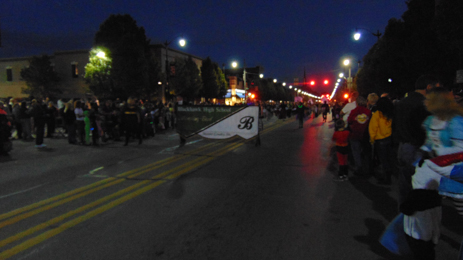 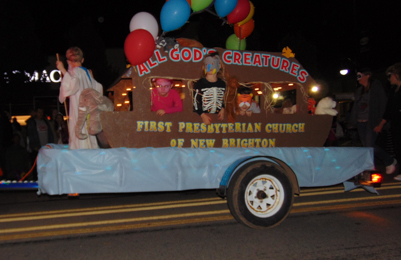 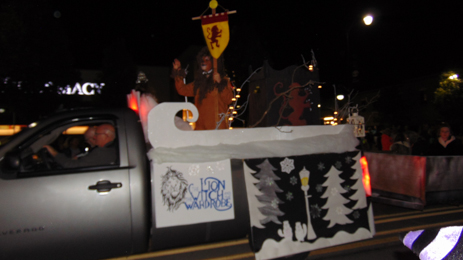 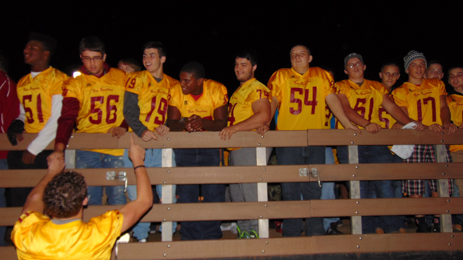 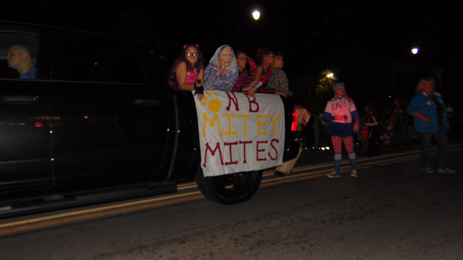 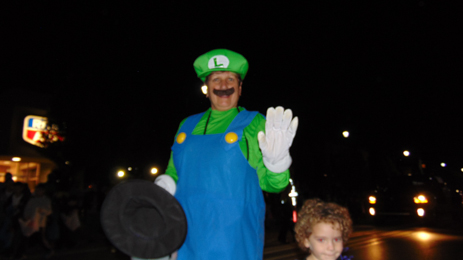 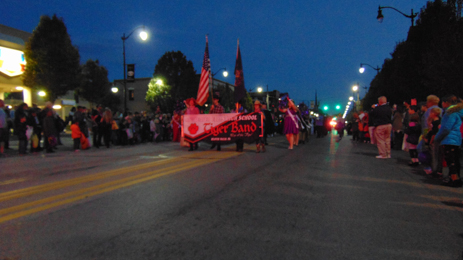 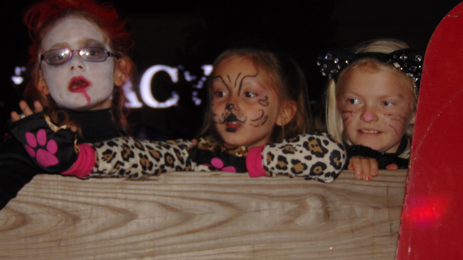 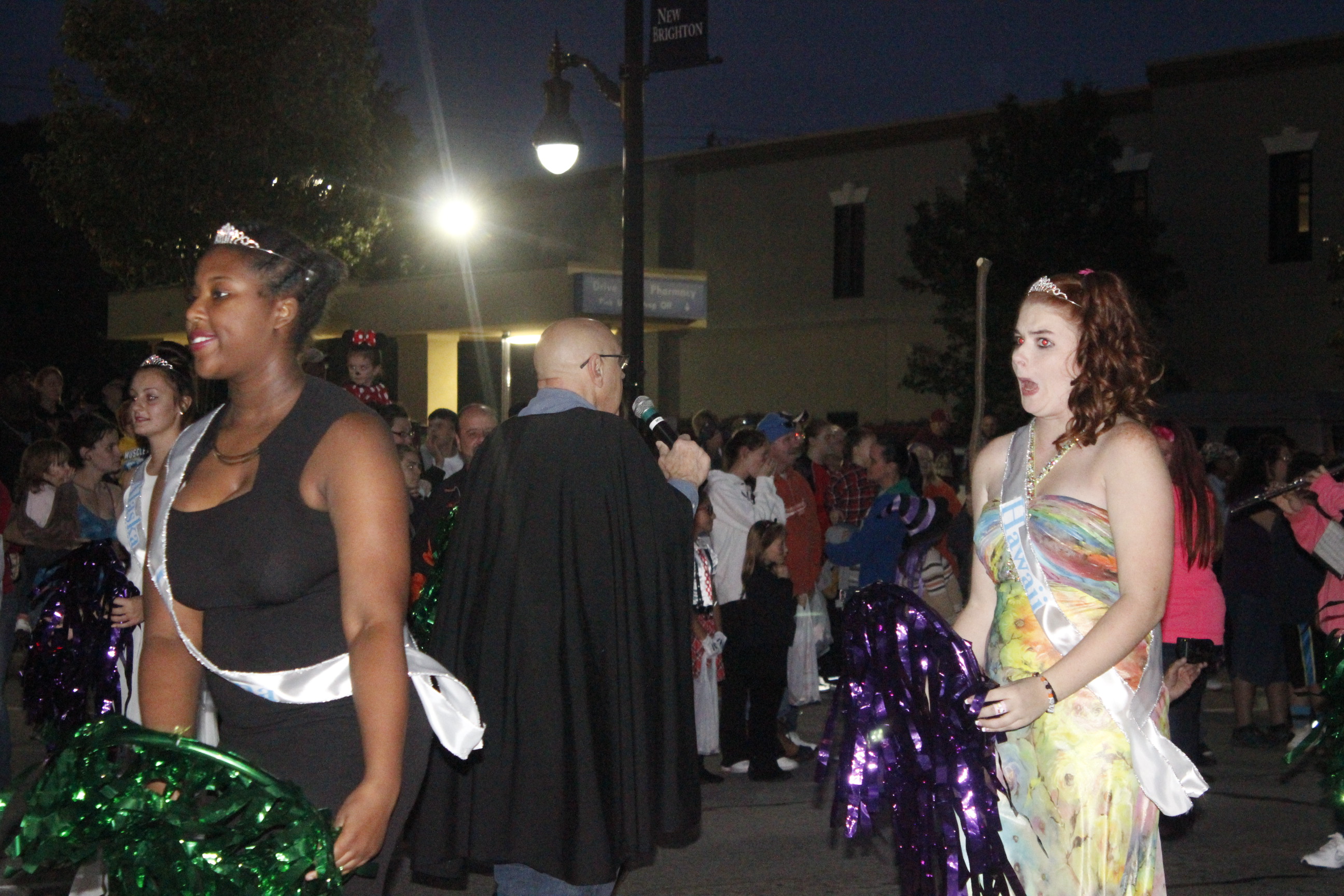 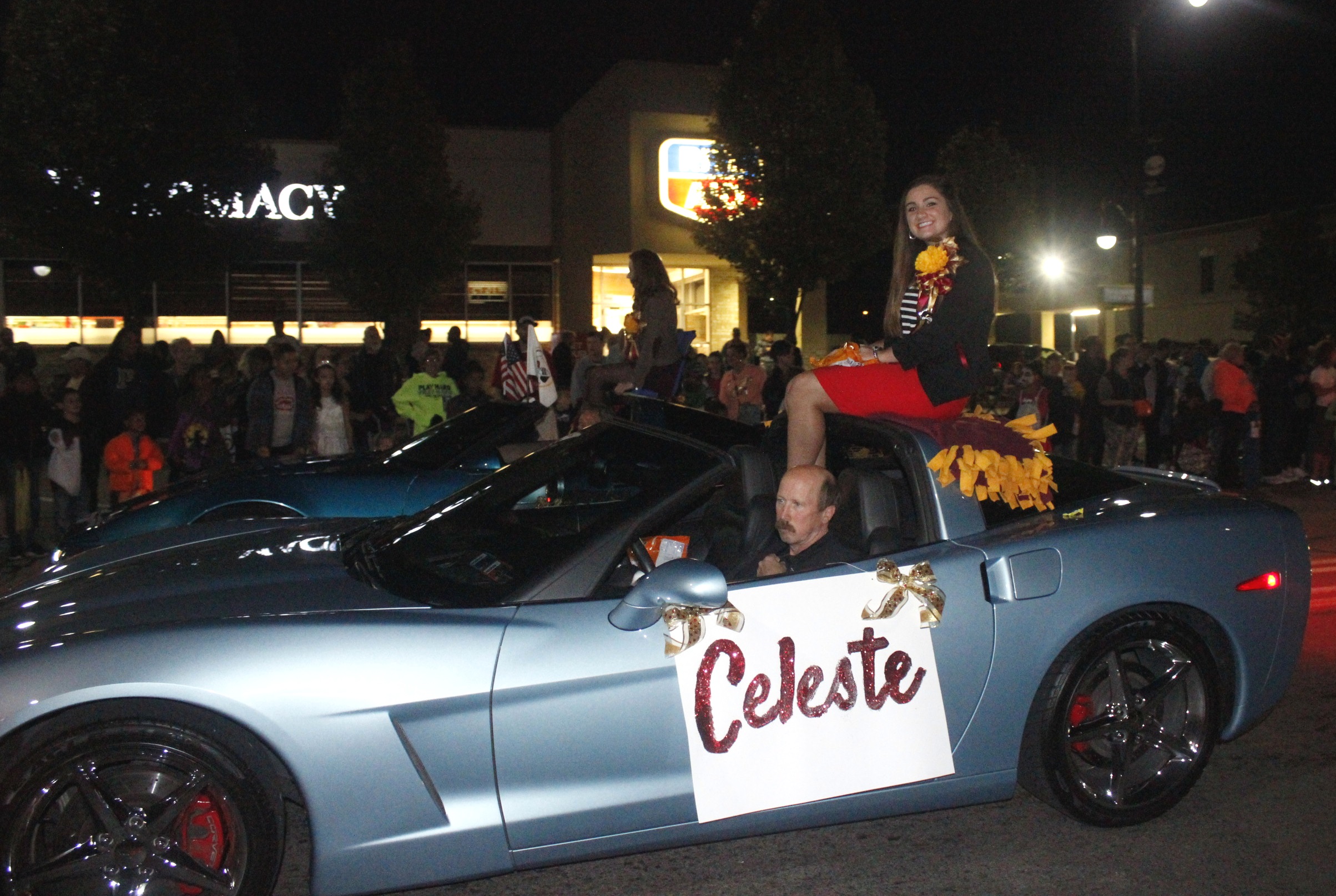 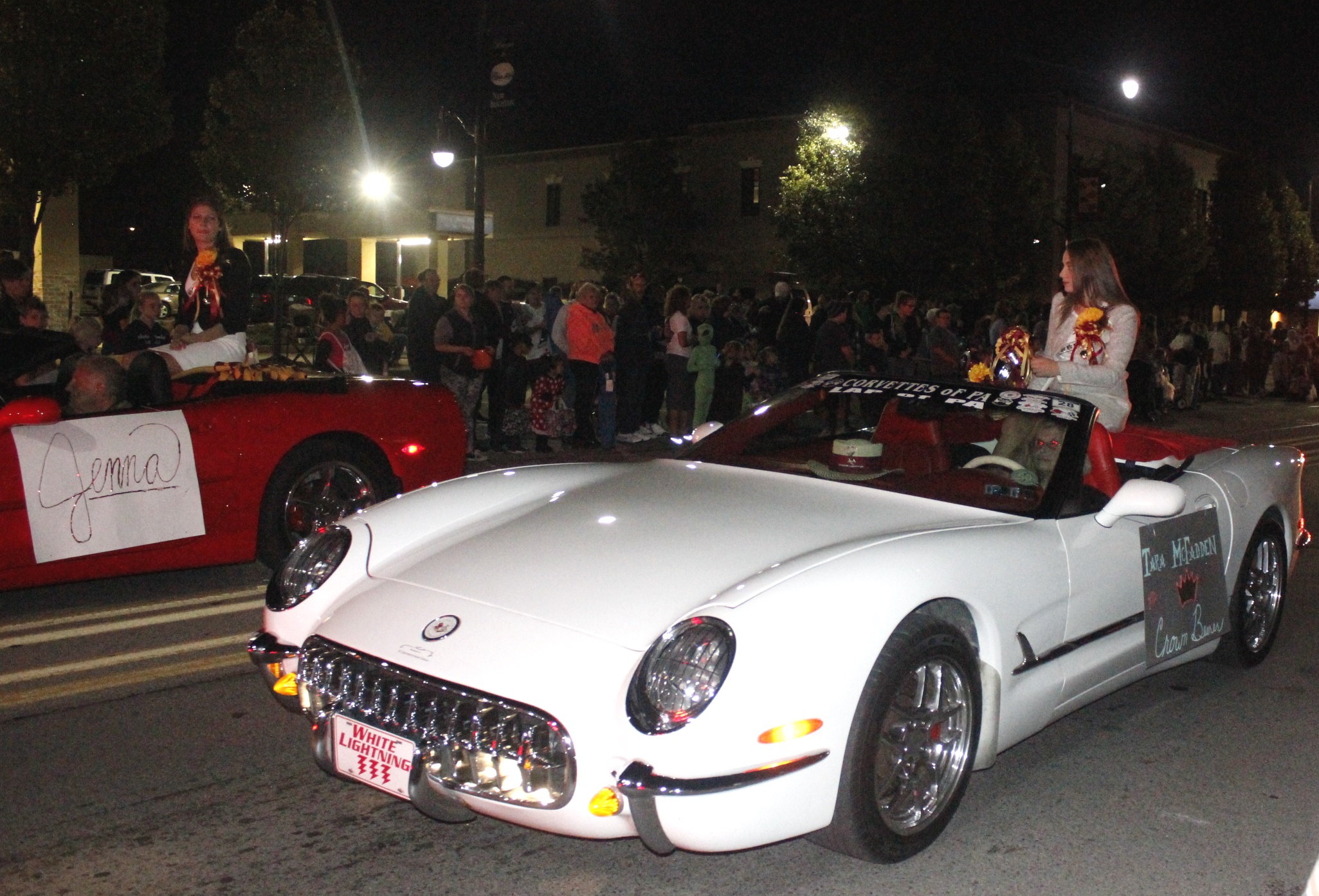 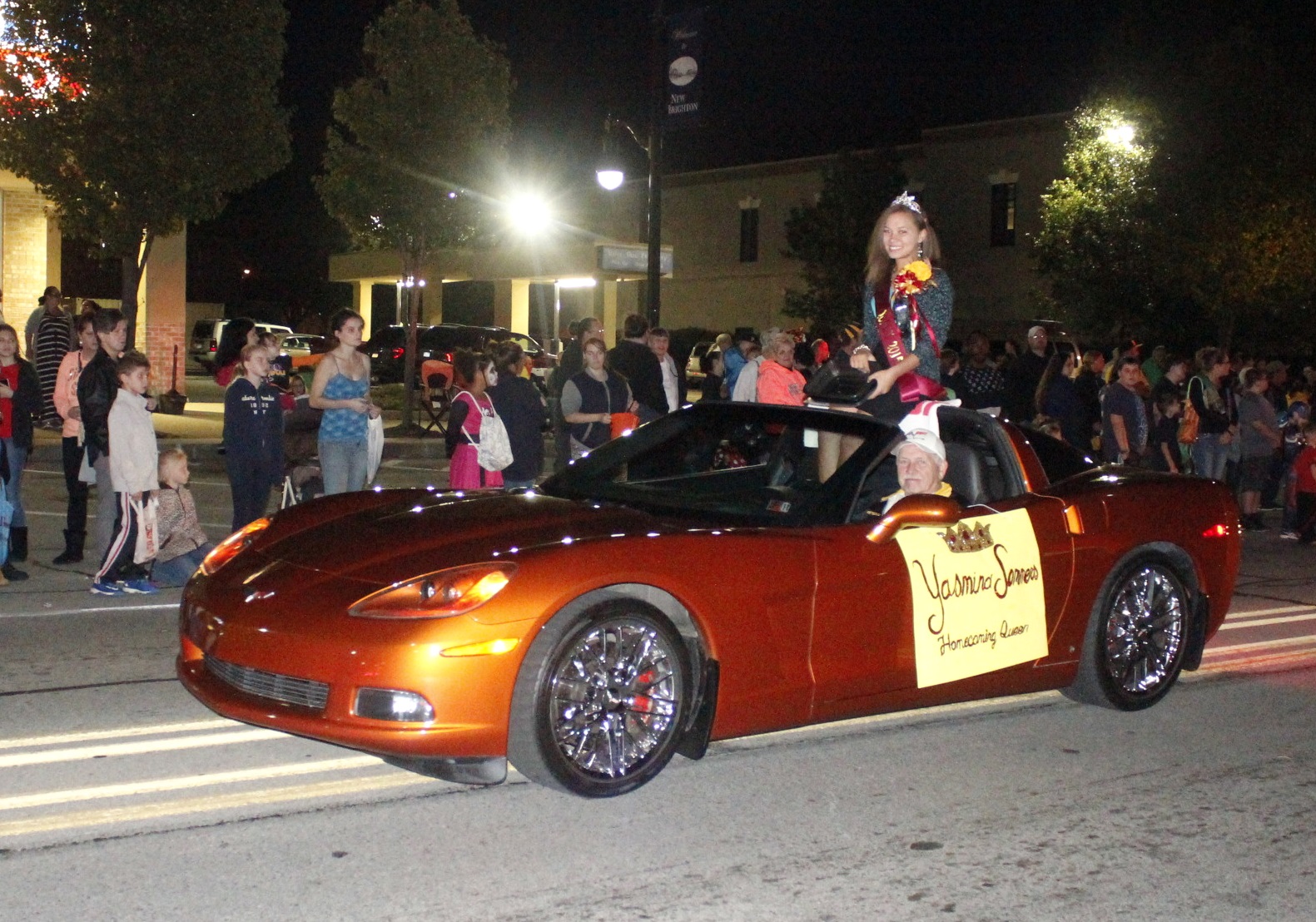 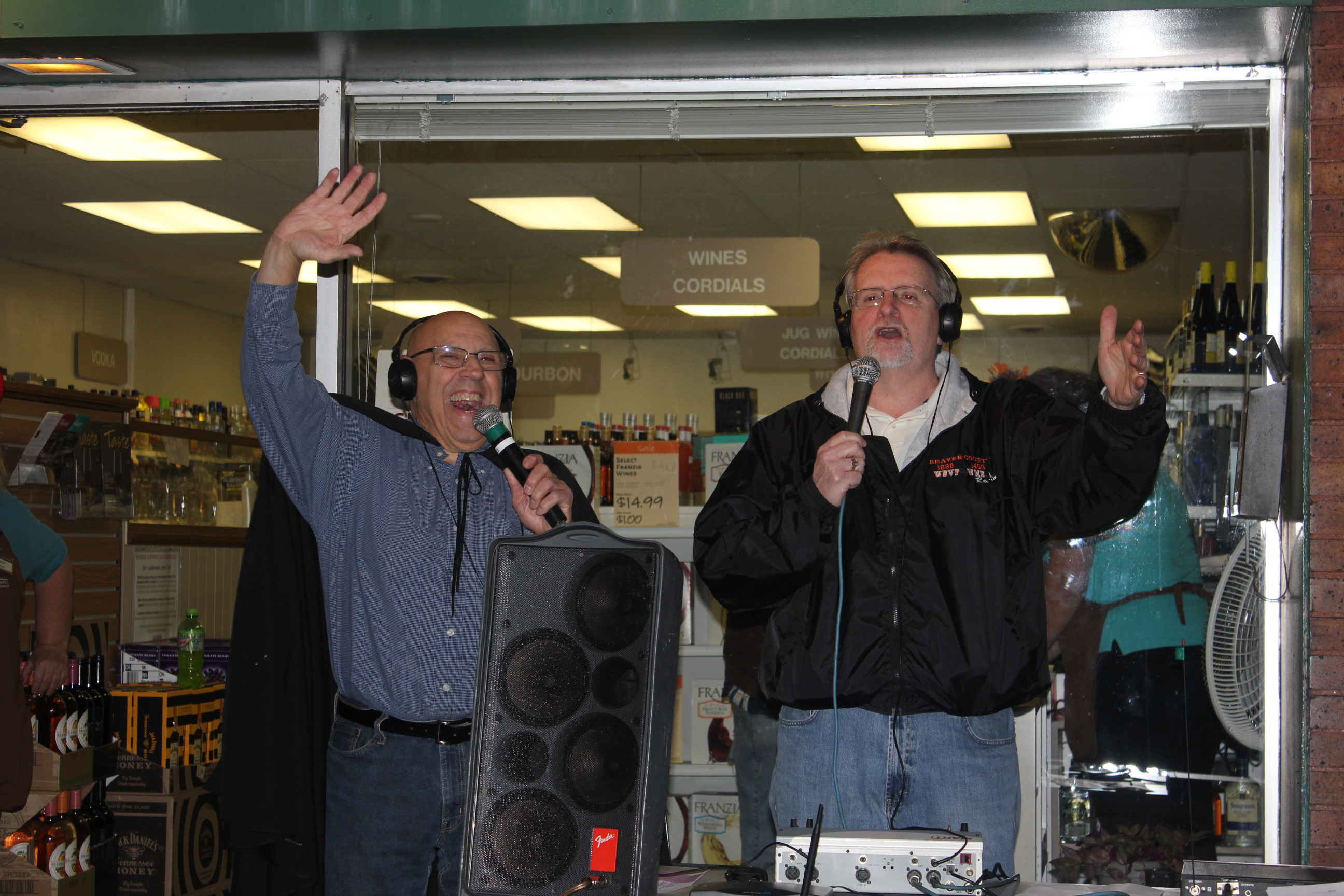 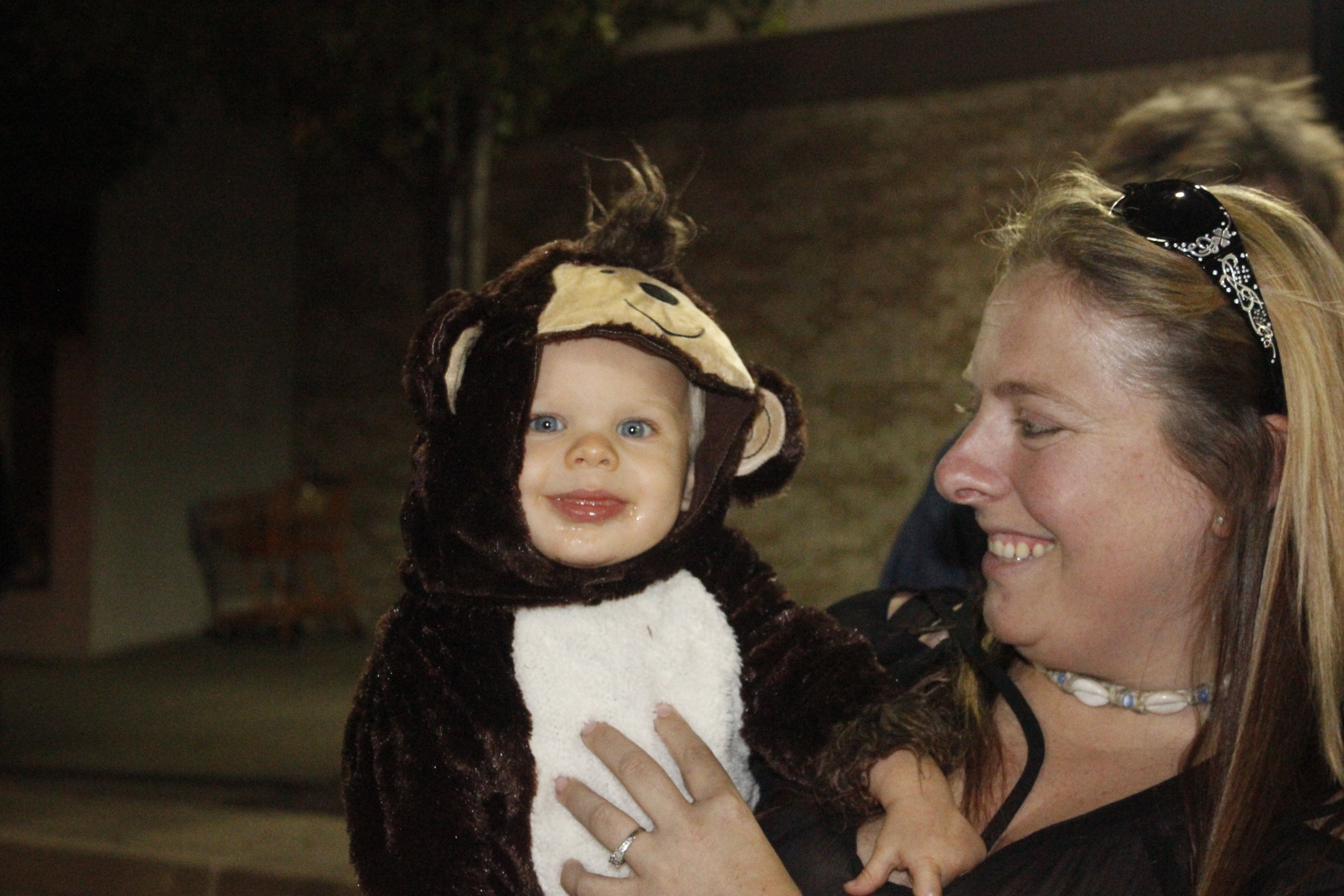 Special thanks to our Halloween Sponsors

Fischer’s Beaver Falls Save A Lot

A truck overturns on Route 18 near Potter Twp. spilling small amount of chemicals and shutting down traffic. How prepared are Beaver County’s first responders to handle such incidents and can residents be evacuated quickly in case of an emergency? Beaver County EMS Director Wes Hill answered those question and more when he appeared on Teleforum with Mike Romigh. Click the link to listen.

Julie Campbell of the Beaver Falls Salvation Army told our listeners how to apply for Children’s gifts Christmas assistance applications. Click below to listen to the interview. The applications will be taken between Tuesday, October 20, and Thursday, October 22.  Call 724-846-2330 for more information.