In a game heard on WBVP and WMBA, Highlands scored a 56-12 victory over Blackhawk.

(Bridgewater, PA)  The atmosphere was literally charged up with excitement as the Chargers’ football team from Our Lady Of Sacred Heart High School along with head coach Dan Bradley were the special guests at Coaches Corner on Wednesday October 11, 2017,  on the Sports Patio and Winter Lodge at Robert’s Roadside Inn in Bridgewater.  Fresh off a big win over previously undefeated Rochester, The players, coaches and fans in attendance had plenty to be “charged up” about.

In addition to being excited about having a great season, there was more to be astonished about  last night. Perhaps for the first time ever,  the son of a player previously honored as a player of the game twenty some years ago ago at  Coaches Corner, as Richard Banks, Jr. was a CCBC Player Of The Game and interviewed during the broadcast.   Two decades ago, Richard Banks Sr.,  a player for Aliquippa High school, and part of the 1997 state championship basketball team,  was showcased in the same manner.

Along with the Banks’ father and son players of the game combination, yet another twenty year throwback was part of the program too,  as Bruce Frey showed his ability to stay in shape over the course of time by still being able to fit into a “50th Season” WBVP polo shirt which he wore with pride Wednesday evening.   This year marks the 70th season for high school football coverage on WBVP.

As usual, Bob Barrickman and Bruce Frey  hosted the program, which airs every Wednesday night from 7 to 8 P.M. live on WBVP and WMBA.   Attendees  and guests were treated to free pizza courtesy of Pizza Joe’s in Beaver, and free wings from Robert’s Roadside Inn.

Here are some pictures from Wednesday night’s Coaches Corner Broadcast: 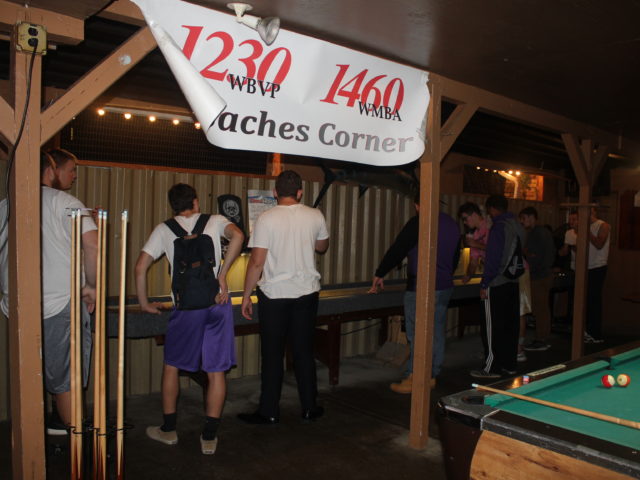 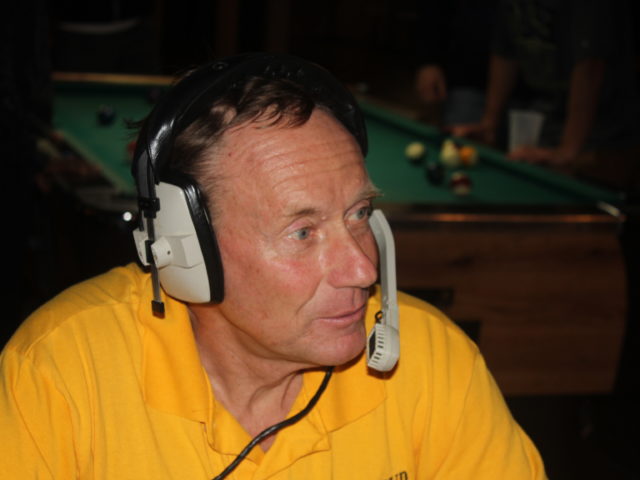 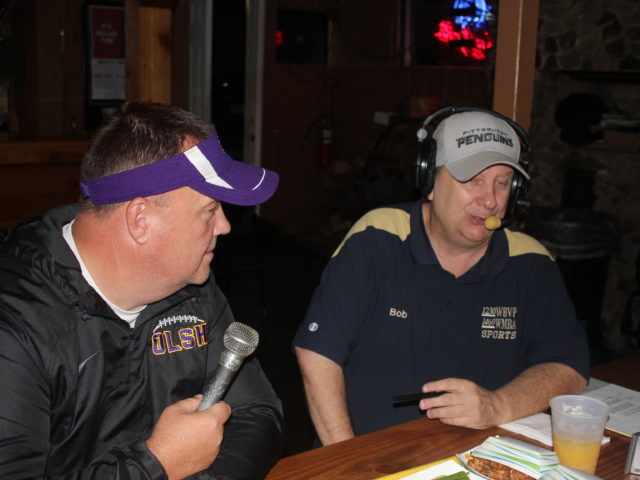 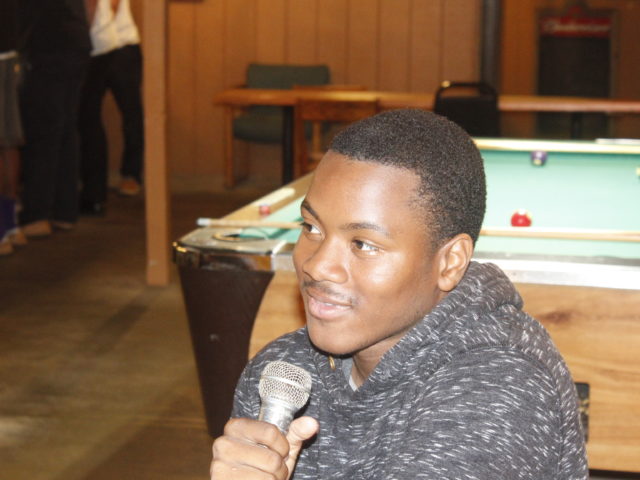 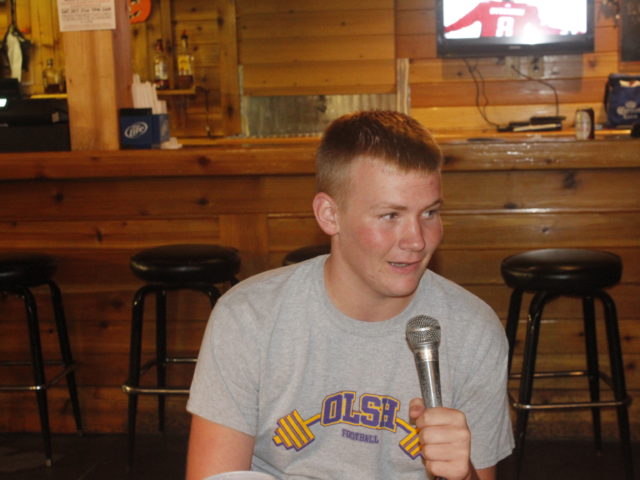 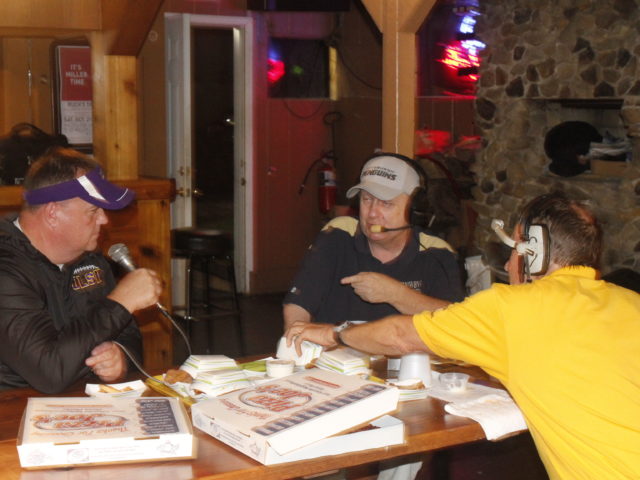 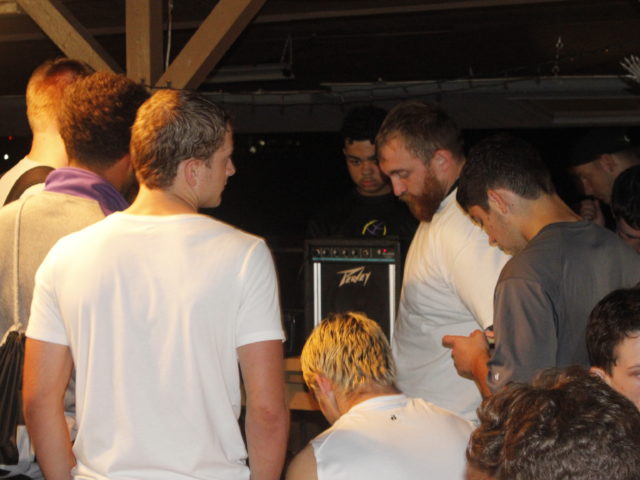 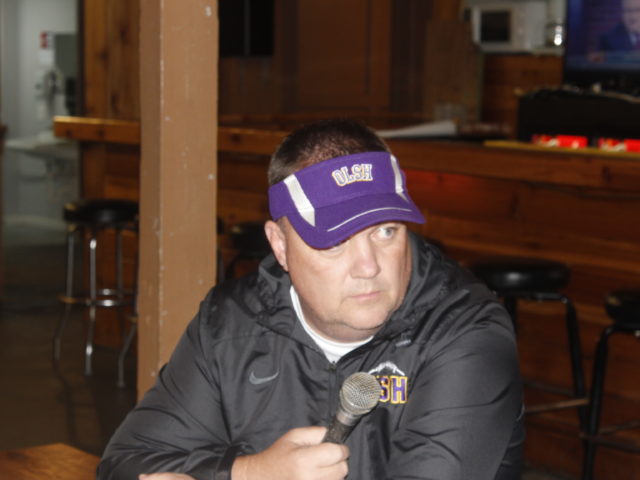 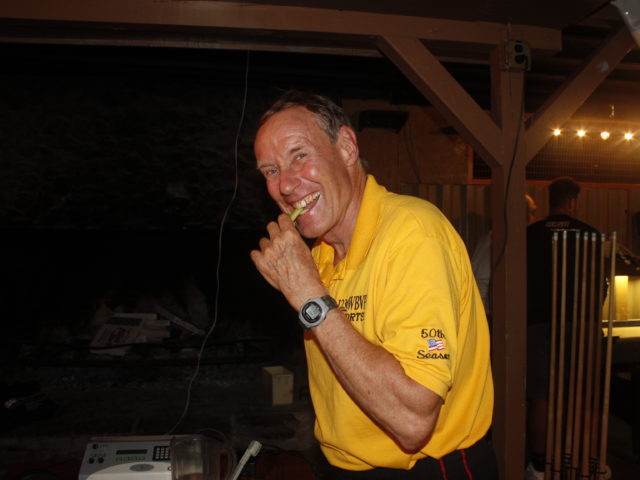